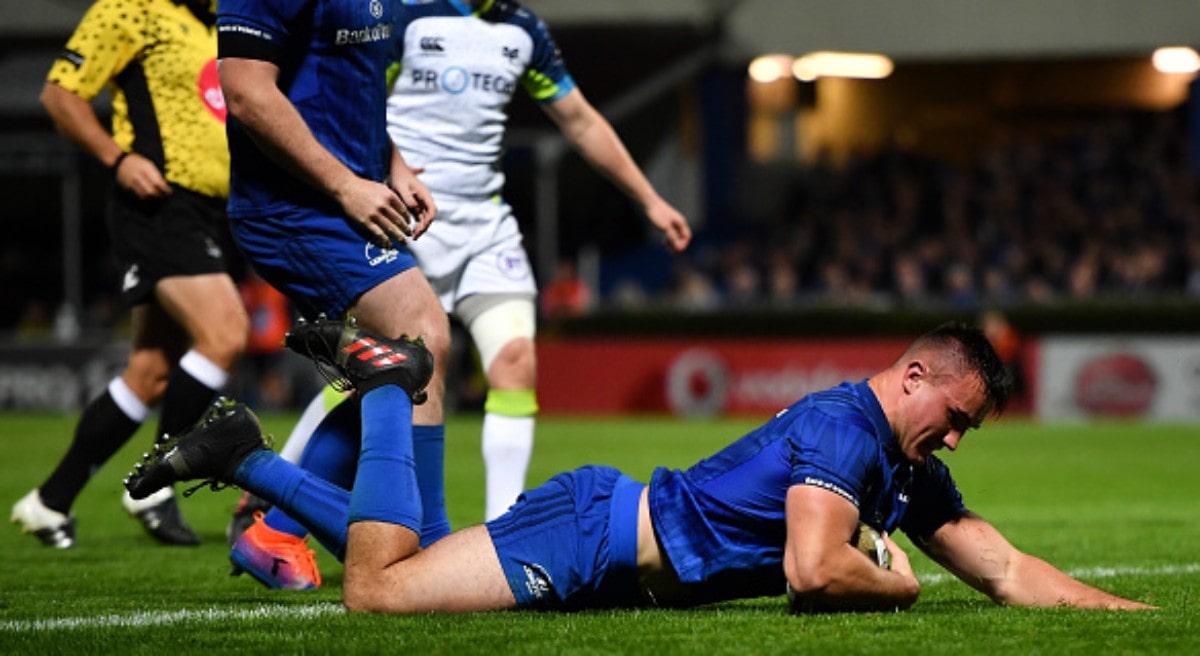 Leinster have confirmed that star fly-half Johnny Sexton has suffered a medial tear in his right knee, while Ronan Kelleher has also had an injury set-back.

Sexton, who went off injured during Leinster’s 43-16 victory over Northampton Saints last Saturday, underwent scans on his knee yesterday and saw a specialist who revealed that he will miss between 6 and 8 weeks of action.

The 34-year-old is set to miss the opening weekend’s of the 2020 Six Nations as a result, with the first fixture at home to Scotland on February 1st, with Wales coming to town a week later.

It will remain to be seen how quickly he recovers, but the likelihood is that he will aim to be fit for Ireland’s third game away to England on the 23rd.

However, his injury causes a slight selection headache for new head coach Andy Farrell, who at this moment is without Sexton and Joey Carbery, but the latter is expected to return from injury later this month.

Although Sexton’s injury is a big blow, it could open the door once again for Connacht’s Jack Carty to get a run in the Irish line-up, while Leinster teammate Ross Byrne will take the reigns at club-level and with the form he is currently in, will fancy his chances of getting a call up to the national team having missed out on the Rugby World Cup squad.

The injury also means that Sexton will miss all three of Leinster’s remaining Champions Cup pool fixtures as well as their three inter-provincial derbies over the coming month, with Byrne expected to be backed up by younger brother Harry and Ciaran Frawley.

Although the bad news for both Leinster and Ireland doesn’t stop there with upcoming star hooker Ronan Kelleher expected to be side-lined for a period with a possible fractured hand, which he is thought to have suffered during last weekend’s game.

It is thought that Kelleher was in poll position to earn his first call-up to the Irish side for the Six Nations after a blistering start to the season, but this may now dampen his hopes.

Sean Cronin is believed to be nearing full-fitness once more, which would be a boost for both club and country as he could slot in seamlessly.

The injuries are piling-up for Leinster, who will also miss centre Joe Tomane for the same period as Sexton through a hamstring injury, while Rory O’Loughlin will miss this weekend’s game with injury.

James Ryan is also making his way through the back to play protocols after taking a knock to the head against the Saints, but could feature this Saturday.

Leinster will hope that their squad can cope with the set-backs as they head into this weekend’s home fixture against Northampton, with younger stars now having the chance to lay a marker as the province look to make it 11 wins from 11 at the start of the season.