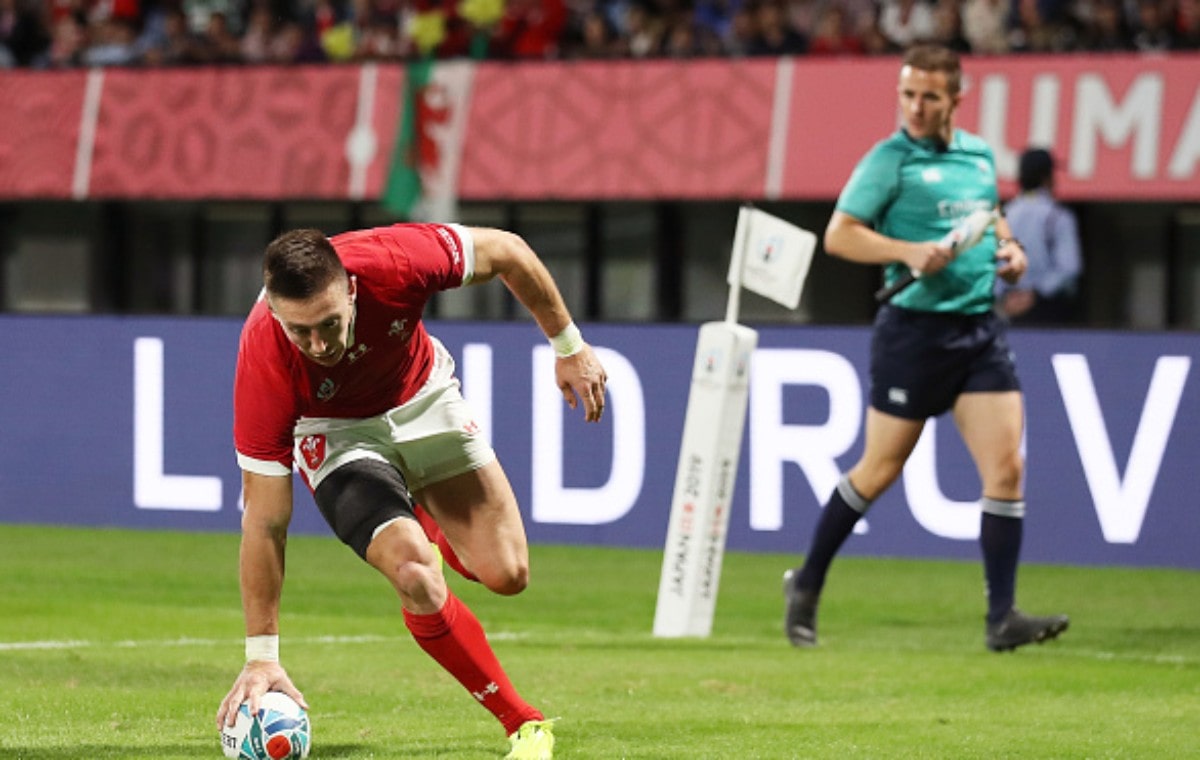 Wales have named a 38-man squad for the forthcoming Autumn Nations Series 2021 campaign, as the Principality Stadium prepares to welcome the return of capacity crowds.

In addition to Australia, Wales will face a second of their 2023 Rugby World Cup opponents, Fiji, during the campaign, as Pivac continues his preparations for the global tournament.

Wyn Jones is named alongside looseheads Rhodri Jones and Rhys Carre. Dillon Lewis, WillGriff John, who was named in the 2020 Guinness Six Nations squad but is uncapped, and Tomas Francis are named as tightheads.

Ken Owens is named alongside his Scarlets teammate Ryan Elias and Dragons’ Elliot Dee at hooker.

Captain Alun Wyn Jones, who returned to action for the Ospreys last weekend, will become the most capped international player in history if he makes an appearance during the Autumn Nation Series 2021.

The scrum-halves included in the squad are Tomos Williams, Gareth Davies and Kieran Hardy.

Cardiff Rugby’s Rhys Priestland returns to the squad for the first time since making his last international appearance, against New Zealand, in November 2017. Gareth Anscombe, Dan Biggar and Callum Sheedy are also included as outside halves.

“We understand that the opening game against the All Blacks is outside of the international window but I believe that we all need this game, after what has been a particularly difficult time for everyone because of the global pandemic,” said Pivac.

“It will be fantastic to play in front of a capacity crowd once again, with a number of these players getting to experience that for the first time.

“This has been one of the most difficult selections I’ve had to make with less rugby than would have normally taken place ahead of a campaign in addition to injuries and player unavailability.

“When you look at selection you want to select in-form players but it’s fair to say that a number of players haven’t hit their top form. We have looked at past performances at this level, including a very successful Six Nations campaign, and we’ve cross-credit some of that information into current form if you like.

“Injuries in certain positions, particularly at openside, have forced us to look a little bit deeper than we would normally but what it does mean is that more players have an opportunity to be exposed to this level of rugby. This can only be a good thing as we continue our preparations for the 2023 World Cup.”

*Unavailable for selection for New Zealand

England will first take on the same two teams that they will face in their opening 2023 Rugby World Cup Pool D fixtures – beginning their campaign against Argentina [Sunday 6 November], followed by Japan [Saturday 12 November].

Eddie Jones’ side will then play New Zealand on Saturday 19 November for the first time since the 2019 Rugby World Cup semi-final, where England beat the three-time world champions 19-7.

Their final game is against world champions South Africa [Saturday 26 November].  Last month, in a tightly contested game England beat the Springboks 27-26 with an 80th-minute penalty.

Jones said: “These fixtures will be a really important part of our preparation for the 2023 World Cup.

“It’s almost a mini World Cup in itself and we’re fortunate to have it less than a year before the tournament.

“It will be a good litmus test for the team to see where we are at, culminating in playing first and second in the world.

“We saw how much of a difference having a full Twickenham Stadium was this autumn and we can’t wait to play a series of games against such quality opposition in front of our supporters.”

Hospitality packages are on sale now via EnglandRugby.com/Hospitality and wider ticket details will be issued early in 2022.

Kick off times will be confirmed in coming weeks.