Ireland’s Guinness Series 2020, part of the Autumn Nations Cup, will be available free to air on RTÉ and Channel 4 this November and December. Amazon Prime will also have coverage of games in the UK.

Ireland’s home games, which make up the Guinness Series 2020, will be available on RTÉ in Ireland and Channel 4 in the UK.

Channel 4 will also show live free to air coverage of England’s clash with Ireland when the two meet in the Autumn Nations Cup this November.

In addition to three live matches, Channel 4 will broadcast highlights from all the rounds of the eight-team tournament after striking a deal with Amazon Prime Video.

Amazon today announced that live international rugby union will be coming to Prime Video in the UK for the brand new Autumn Nations Cup, which will be played across four weekends of games featuring the Six Nations, namely England, Scotland, Wales, Ireland, France and Italy and two guest teams, Georgia and Fiji.

Every game, apart from Ireland’s three pool matches which will be shown live on RTÉ in Ireland and Channel 4 in the UK, will be available exclusively on Amazon Prime Video in the UK.

Related Topics:6 NationsEnglandFeaturedFjiFranceGeorgiaIrelandItalyScotlandWales
Up Next 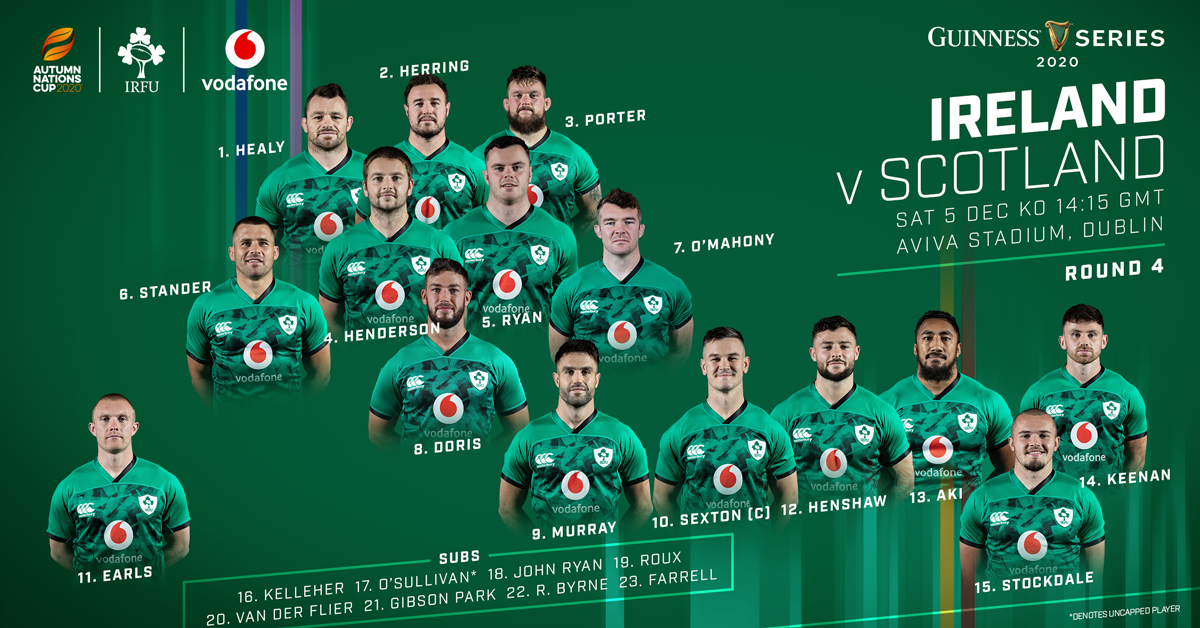