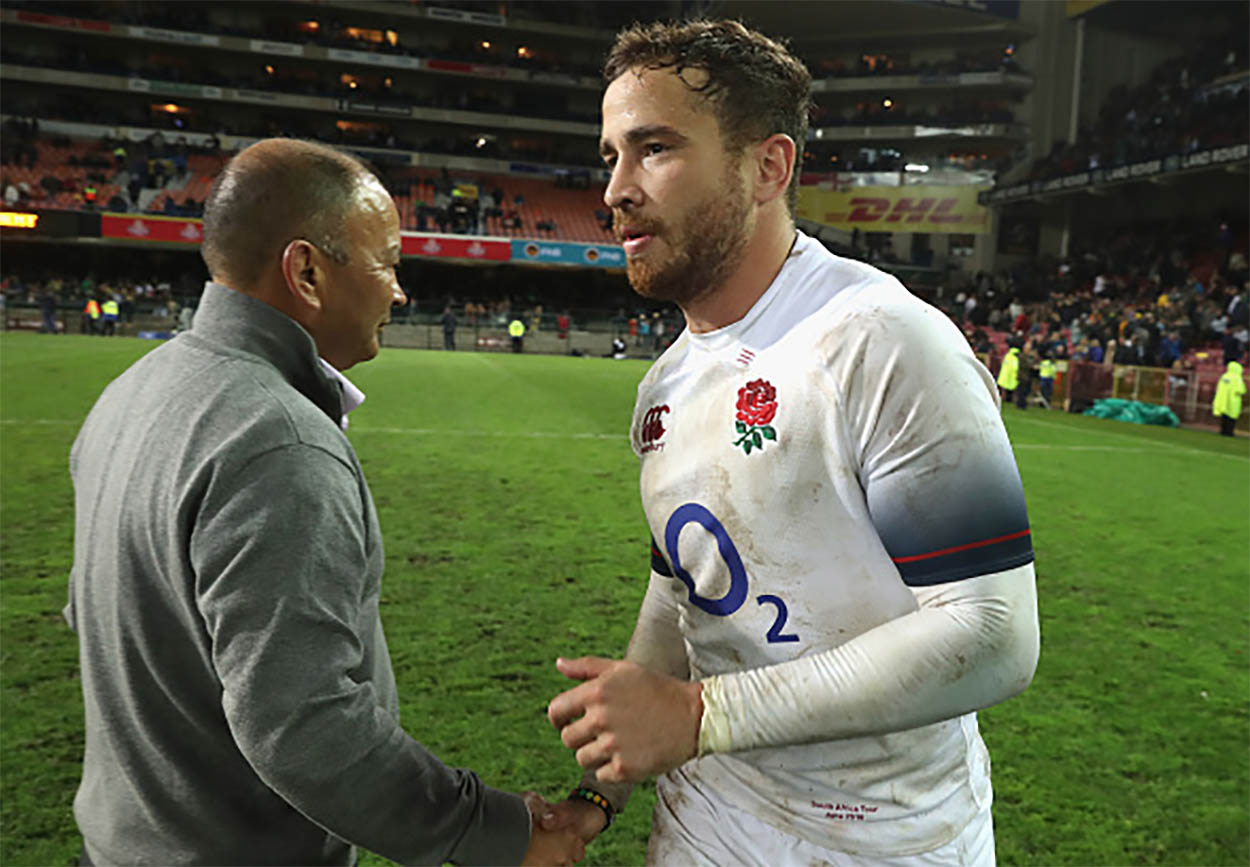 England coach Eddie Jones has explained his decision not to call-up Danny Cipriani stating the Gloucester flyhalf was simply not needed.

Speaking ahead of the opening encounter against Ireland in Dublin, Jones reiterated his desire to stick with Owen Farrell who is currently recovering from a minor operation on his thumb.

Farrell will captain his country in this years competition in the absence of Dylan Hartley but faces a race against time to be fit for the opening match on February 2nd.

“We are well stocked at number 10,” Jones told reporters at the Six Nations launch in London today.

“I’m confident Owen is going to play. We have got George Ford so we are well-stocked at number 10.”

Farrell, who was sitting beside Jones at the conference, also felt confident he will be in the starting line up as he looks to get the campaign off to a winning start.

“It is good. I should be training towards the end of this week and I am confident I will be able to play against Ireland.”

Despite this years World Cup at the back of the minds of players and coaches, Jones remains fully focused on the job ahead as he looks to lead England to a Six Nations triumph for the third time in four years.

“Ireland is our number one priority,” said Jones, when asked about the World Cup at the end of the year.

“In November we were down to our sixth choice loosehead prop.”

“If we were to train, we would have 34 out of 36 available so a couple of them will be missing.”

“The only thing we can do is prepare well, be 100 percent committed, and we will take it from there,”

“Whether it is the biggest game of the tournament or not, it doesn’t really matter. Our job is to prepare well.”

The squad will fly out to Portugal today to begin their preparations against the defending champions.