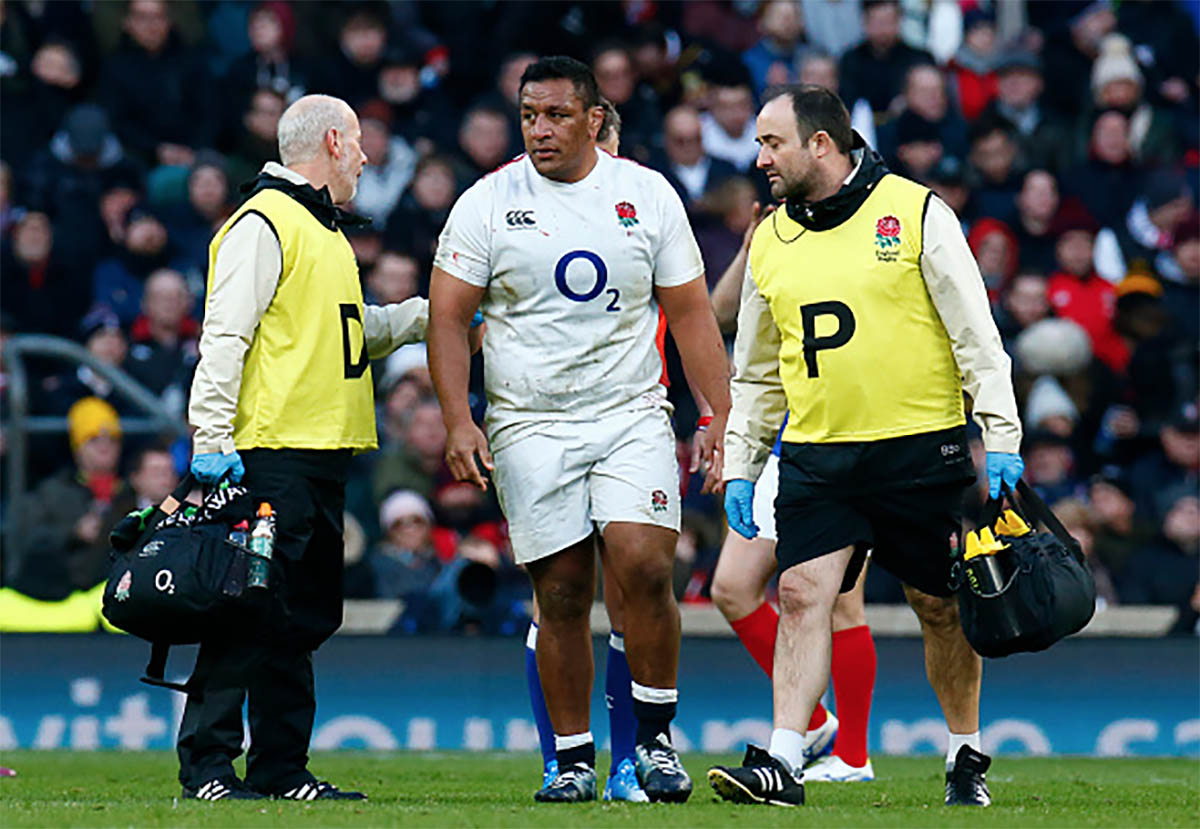 England and Saracens prop Mako Vunipola will take no part in this weekend’s key Six Nations game against Ireland the Rugby Football Union have confirmed.

Upon announcing a 33-man training squad ahead of the clash at Twickenham this Sunday it was confirmed that Vunipola will play no part due to family reasons.

“Mako Vunipola is not included as he has travelled back to Tonga for family reasons,” a statement from the Rugby Football Union read.

In his absence Beno Obano gets a call up to train alongside the senior squad.

It now means that England will be missing both Vunipola brothers for the game with Billy Vunipola being ruled out of the tournament before it even began due to a broken arm.

England will be hoping to manage without the influential duo as they take on an Irish side in search of a third win in a row and a Triple Crown after victories over Scotland and Wales already to their name.

A win for the hosts would see them back in contention for the Six Nations title this year, but defeat to their rivals would be a second loss in their opening three games and could send their opponents on the way to a Grand Slam.

Check Out the Full 33-Man Squad Below.