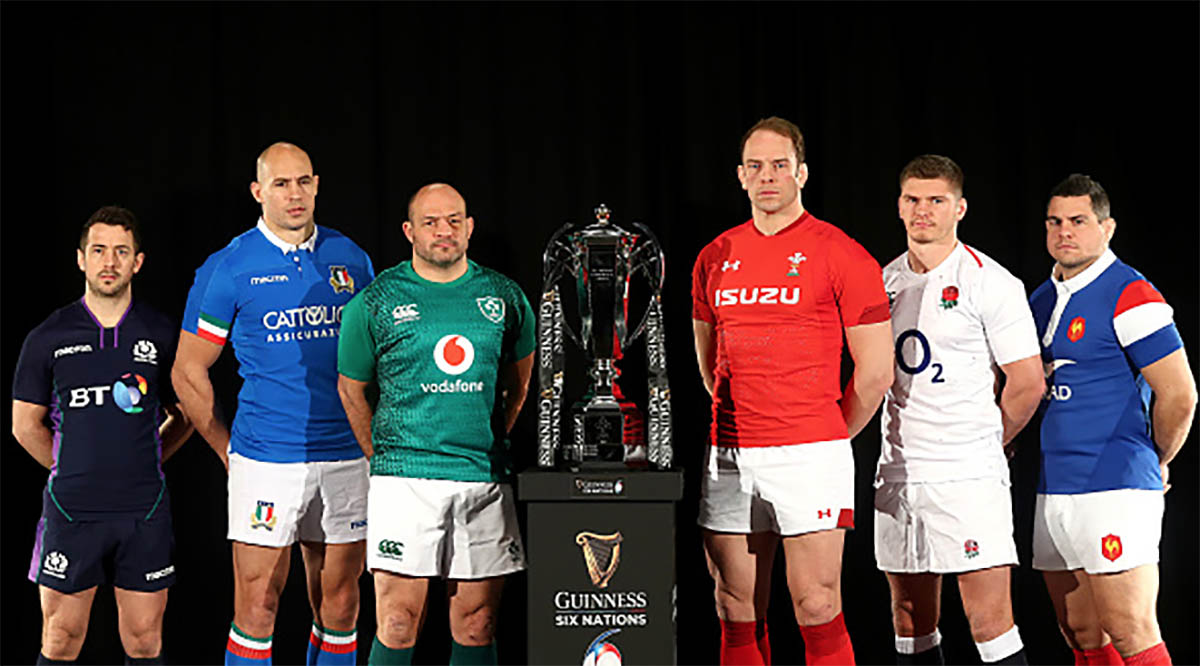 The final round of the Six Nations is now upon us. 4 rounds of drama, unexpected wins, and French madness has culminated in a Super Saturday where there are three teams in the hunt for the title. Bonus points mean that there is a whole array of scenarios where each team could win, so let’s break it down.

How can Wales win?

Simplest one for Wales is to beat Ireland and get the Grand Slam. Ireland not won a Six Nations match in Cardiff during Joe Schmidt’s tenure, and given Ireland’s poor form, you would be apprehensive about that changing.

How can Ireland win?

Ireland need a big favour from Scotland in Twickenham. If Ireland get a win, and a bonus point, and England lose, Ireland retain the title.

Quite the longshot this one; If England win with no bonus point, and Ireland score 64 points more than England, Ireland get the title.

How can England win?

If Ireland win, and England win, the title goes to England. The only way that England won’t get the title if Ireland beat Wales, is if Ireland outscore England by 64 points. If England draw with a bonus point, Wales don’t get a losing point against ireland, and Ireland don’t put up a cricket score in Cardiff, England win.

Super Saturday kicks off at 12:30, with Italy taking on France, followed by the Grand Slam decider in Cardiff, and then the Calcutta Cup in Twickenham to finish off the 2019 Six Nations.