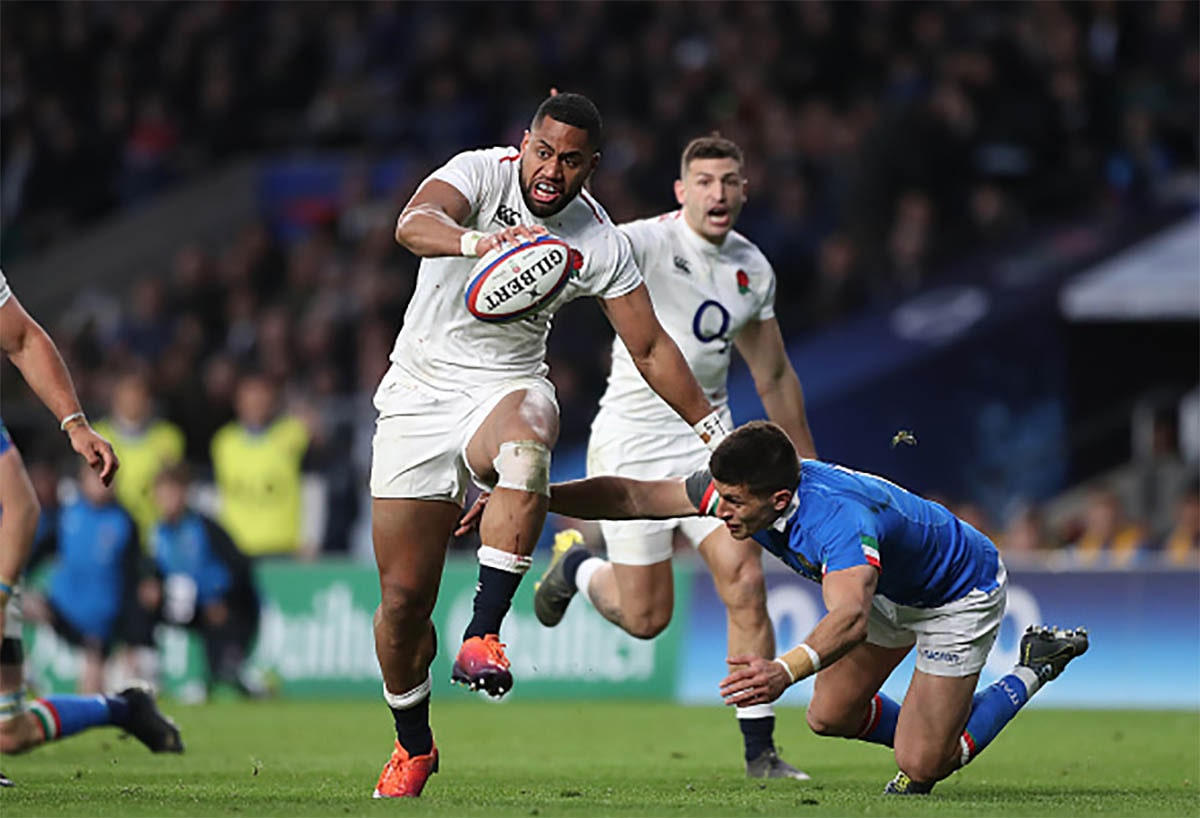 (photo by John Patrick Fletcher/Action Plus via Getty Images)

England’s clash with Italy next weekend has been postponed due to the coronavirus outbreak in Italy.

The game was set to take place on Saturday the 14th of March on the final day of this year’s campaign, but it now joins Ireland’s match with the Italians on the postponed list.

Yesterday it was announced that all sporting events in Italy would be played behind closed doors until the 3rd of April in order to prevent the spread of the virus.

However, the bodies of each of the rugby nations involved have taken it a step further by calling the game off until a later date.

It remains to be seen as to when exactly the postponed fixtures will take place with the rugby calendar filled up for the foreseeable future.

While it also means that Italy do not have another game in this year’s tournament until the new dates are announced.

There is also a growing fear that next weekend’s key clash between Ireland and France will follow a similar path, but that is yet to be confirmed.

England Without Underhill for Welsh Clash