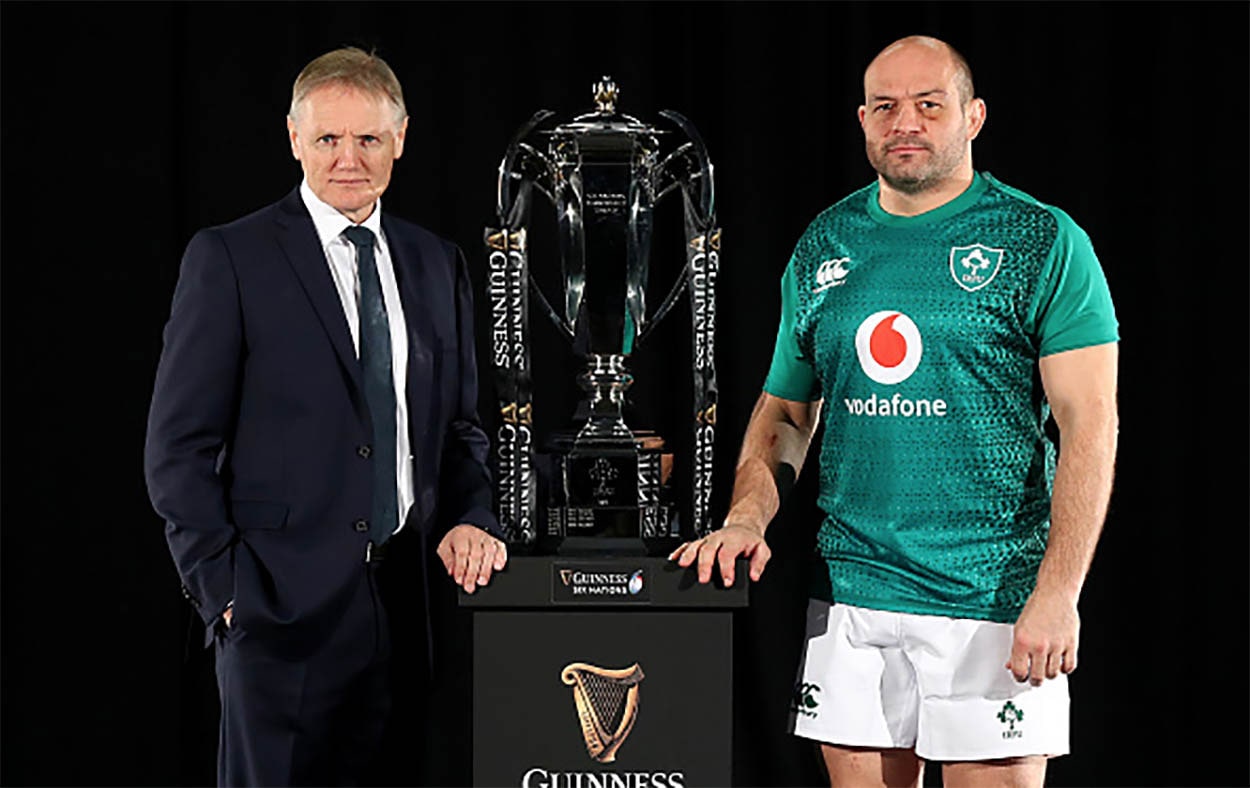 Joe Schmidt has left the door ajar to a coaching role with the British and Irish Lions in 2021.

Schmidt declared he intends to take at least a 12-month break after deciding to step down from his role as Ireland head coach after this year’s World Cup in Japan.

The 53-year-old Kiwi said he was set on retiring from coaching after the global contest in Japan, but refused to rule out completely a return to top-level rugby at some point when speaking today at the Guinness 6 Nations Launch in London.

Asked if he would like to coach the Lions in 2021, Schmidt replied:

“I wouldn’t be available if asked at the moment.”

‘I said to my wife that we’d get these 12 months done, and she said she thought I’d last 12 days potentially without needing to do something.

‘I wouldn’t say that I’m looking to do any coaching, so it’s not at the front of my mind.

‘I think one of the things I decided in probably a conversation with myself, for want of a better word, is that whatever does happen after that, I want to make sure these next 10 months are as good as I can help the players be and put as much effort into that.

‘And so I think that’s where your energies go.’

“I’ve had an incredibly planned life for so many years.

“So I’m kind of looking forward to having 12 months where I can just invest that energy in one direction and also not have a daily itinerary or a weekly plan.”

Schmidt will go down in history after guiding Ireland to three Six Nations triumphs on top of two magnificent wins against world champions New Zealand.

His team the of their title next weekend at home with a mouth-watering opener against England. Despite his impending departure, Schmidt has reiterated his focus to the competition which has heralded him so much success.