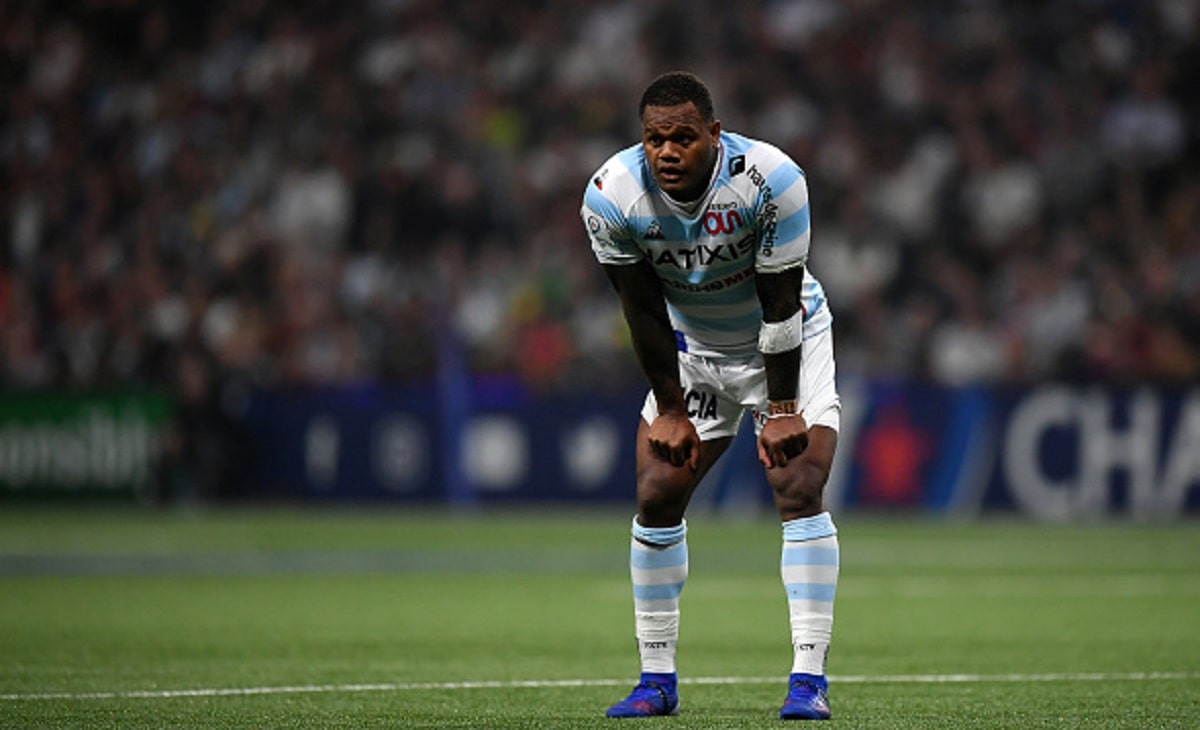 France have had a major boost ahead of next weekend’s trip to play Wales with three star players appearing to be winning their races to be fit for the game.

Back-liners Virimi Vakatawa and Damian Penaud both look set for returns to the starting line-up along with hooker Camille Chat after being named in a 28-man strong squad to face the Welsh.

Centre Vakatawa missed last weekend’s win over Italy due to injury, but the Racing 92 ace, who has been in incredible form so far this season looks to have overcome the problem and will likely come straight back into the XV.


Much like Vakatawa, winger Penaud missed the win over Italy with a calf injury having featured the week previous against England, but is back in the fold. His comeback couldn’t have come at a better time following news yesterday that winger Vincent Rattez will miss the remainder of the tournament with a broken leg meaning Penaud will slot into his position.


Chat however missed both the opening games with an injury sustained in the build-up to the championship, but now appears ready to go and could be given a starting role due to his impressive displays in a Les Bleus jersey to date.


France remain in the hunt for a Six Nations Grand Slam along with Ireland, with both winning their opening two games of this year’s tournament, but have had their struggles on the road in recent years.

The return of three of their key players as they head to the home of the reigning Grand Slam champions is a major boost for this young team.


Check Out the Full 28-Man Squad Below.

Related Topics:6 NationsEnglandFeaturedFranceIrelandItalyWales
Up Next