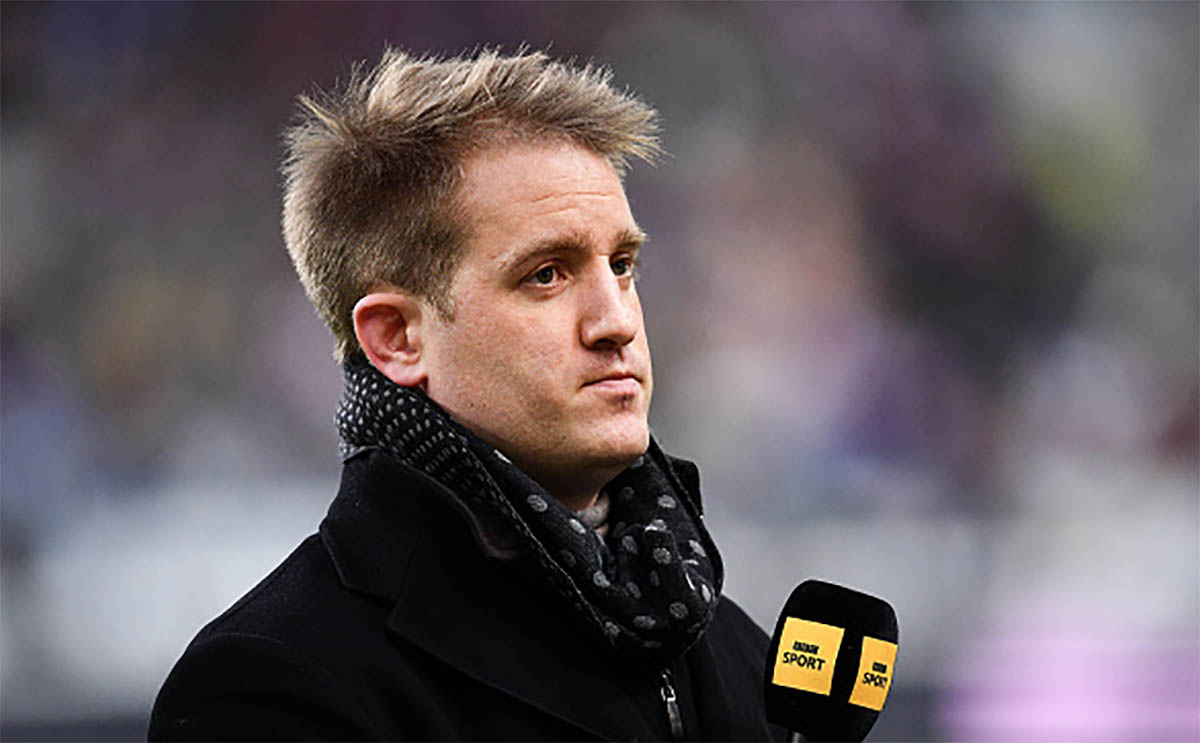 Luke Fitzgerald was far from impressed with Jacob Stockdale’s performance against England last weekend and expressed his feelings on this week’s edition of The Left Wing Podcast.

He went on to question why Stockdale failed to release a few passes saying, “you’re allowed to pass the ball,” when referring to him.

He continued, stating he was “really poor” and showed “awful defence” throughout a match that he described as “worst game of rugby” he has ever been to.

You can listen in full to the very enjoyable and analytical podcast below.

@lukefitz11 surely this is a misquote and not a serious opinion. The guy is the best left wing in the tournament— stuart mccloskey (@Stuart_Mc12) February 8, 2019

Fitzgerald was quick to respond.

We’d encourage readers to listen to the podcast (above) as while Fitzgerald’s comments were most critical on Stockdale, other plays don’t get an easy ride either with Keith Earls coming in for some frank criticism.

Stockdale himself admitted he didn’t have the greatest game over the weekend.

“It’s a tough one to analyse yourself when you’ve lost and you feel like nothing you did was good enough,” he said.

He even spoke of how he was the one at fault for Daly’s try, but Fitzgerald’s comments still appear a little harsh for last year’s player of the 6 Nations championship.

Fitzgerald went on to discuss the possible changes to the Irish team before it was announced and went as far as to say he would prefer to drop Stockdale rather than Henshaw and put full-back Rob Kearney on the wing.

“Bringing Rob Kearney in possibly on the wing, ahead of Stockdale or something, ahead of dropping Robbie Henshaw,” Fitzgerald said.

While Stockdale certainly didn’t have his finest game on the weekend, his comments seem unfair when you consider Stockdale’s age and what he has done so far in his short career.

With Henshaw being left out of the team due to injury Fitzgerald won’t get his wishes to see Kearney play on the wing just yet as he was announced at full-back by Schmidt. All of which means that Stockdale retains his place in the starting line-up for Saturday’s clash with Scotland, but will he improve enough to gain Fitzgerald’s vote of confidence? We will have to wait and see.

You can check our preview of Scotland v Ireland here.

We also ran our eye of everyones performance last week.