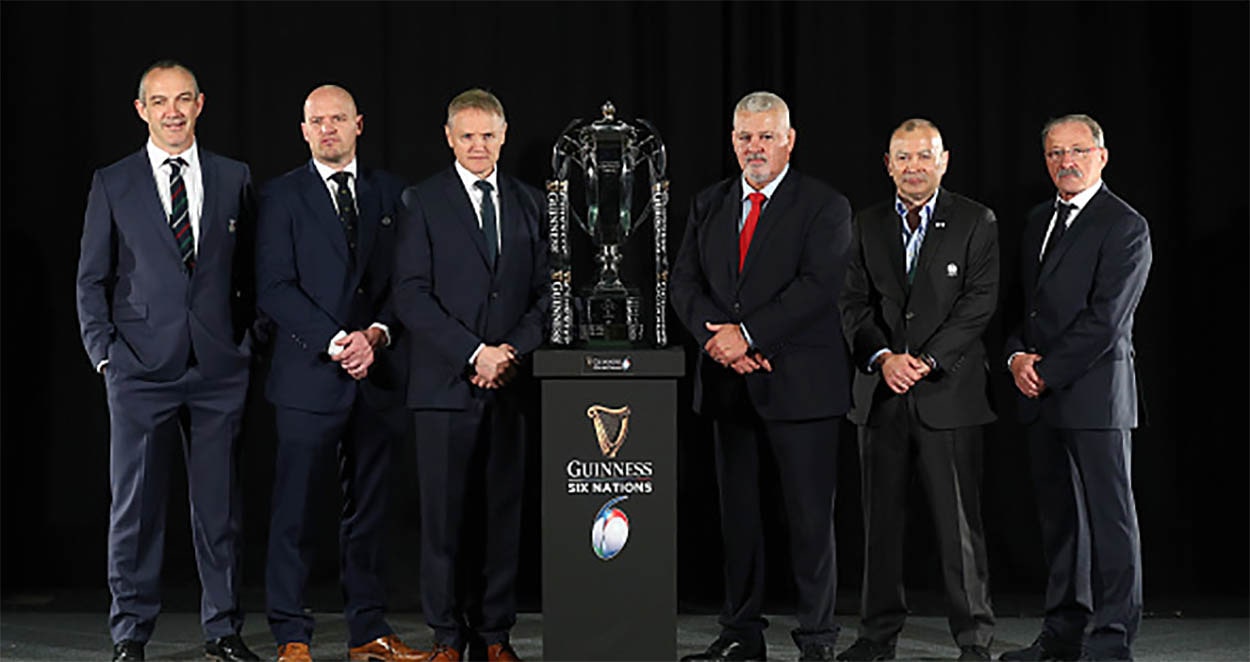 The Greatest Rugby Championship is just around the corner and we are excited.

This Friday night sees the 2019 Guinness Six Nations gets underway as France and Wales meet in this year’s curtain-raiser at the Stade de France but before that, we need the teams.

Below is the fixtures, KO times and when the team announcements are due.

French Head coach Jacques Brunel will reveal his team for their meeting with Wales at on Wednesday, January 30.

Wales head coach Warren Gatland will reveal his matchday 23 at  on the same day.

Gregor Townsend will confirm his 23 at 2pm on Thursday, January 31.

Italy head coach Conor O’Shea will reveal his team for Saturday’s encounter at the same time.

Eddie Jones will be first to reveal his starting line-up for this weekend’s showdown at the Aviva Stadium in Dublin naming his England side at on Thursday, January 31.

Ireland chief Joe Schmidt will reveal his side at 1.45pm on the same day.

Related Topics:6 NationsEnglandFeaturedFranceIrelandItalyScotlandWales
Up Next