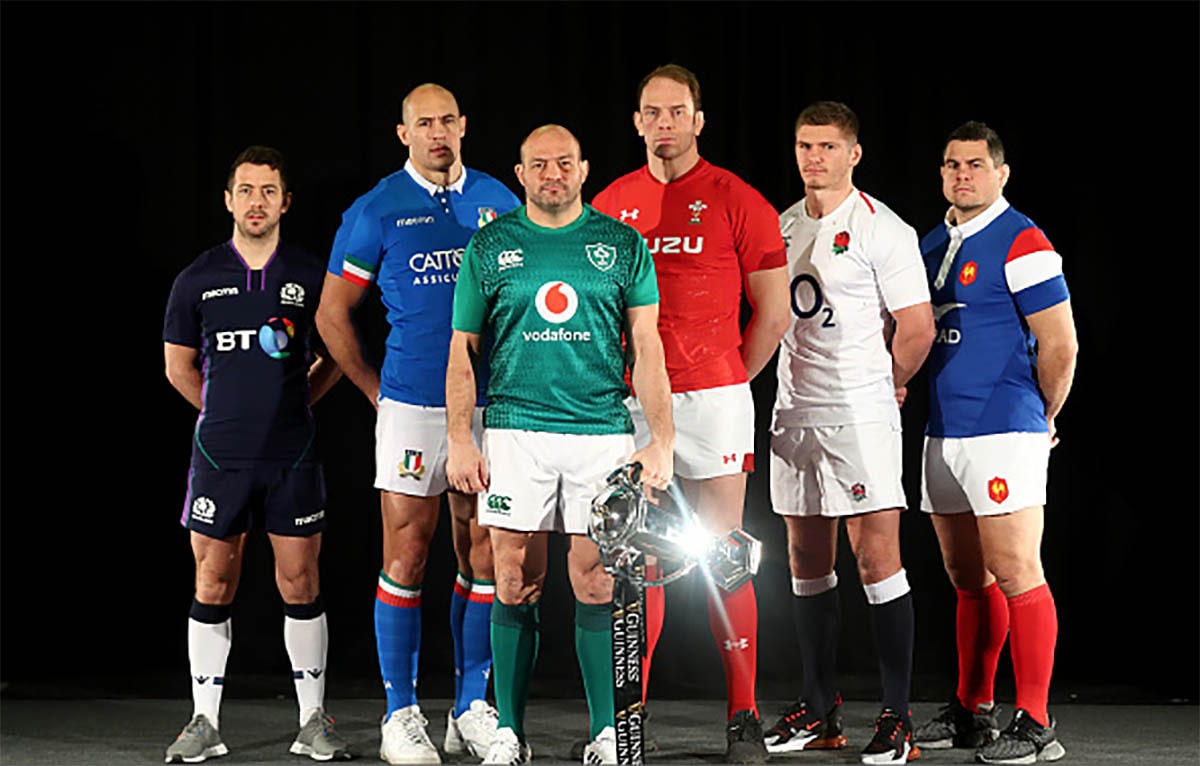 All the squads have named their sides for the opening round. We’ve put together a really quick guide on who’s been picked and where and when to tune in!

We can’t wait for it all to kick off! Let us know in the poll below who you think will be the 6 Nations 2019 Champions.

Big Calls Cause a Stir; Ireland vs England Preview

Ben Youngs is set to make his 100th cap for his country, at scrum half – becoming the second most capped England men’s player of all time after Jason Leonard (114 caps). Youngs made his senior team debut against Scotland in March 2010, where he came on as a substitute in the Calcutta Cup.

There is also a milestone for hooker Jamie George, who will make his 50th appearance for England this weekend.

Both players will lead England out at the Stadio Olimpico. England need a bonus-point win to put them in contention for winning the tournament, depending on the result in France v Ireland, which follows the game in Rome.

Jonny Hill will make his England debut at lock, while Owen Farrell, starting at fly-half, will captain the side. Henry Slade is at inside centre while Jonathan Joseph returns for England at outside centre.

George Furbank is named at full back with Jonny May and Anthony Watson on the wings.

Sam Underhill is named at open-side flanker with Tom Curry named at blind-side flanker and Billy Vunipola, returning from injury for England for the first time since the Rugby World Cup Final, at No. 8.

Jones said: “We’ve trained with good intensity this week and the squad are excited by the challenge of performing at our best against Italy.

“The team have prepared well and are looking forward to putting on an England shirt and showing what they can do.

“We will also celebrate two major achievements in Ben Youngs and Jamie George’s cap milestones. It’s testimony to their skill, hard work and love of playing for England, and there is more to come from both of them.”