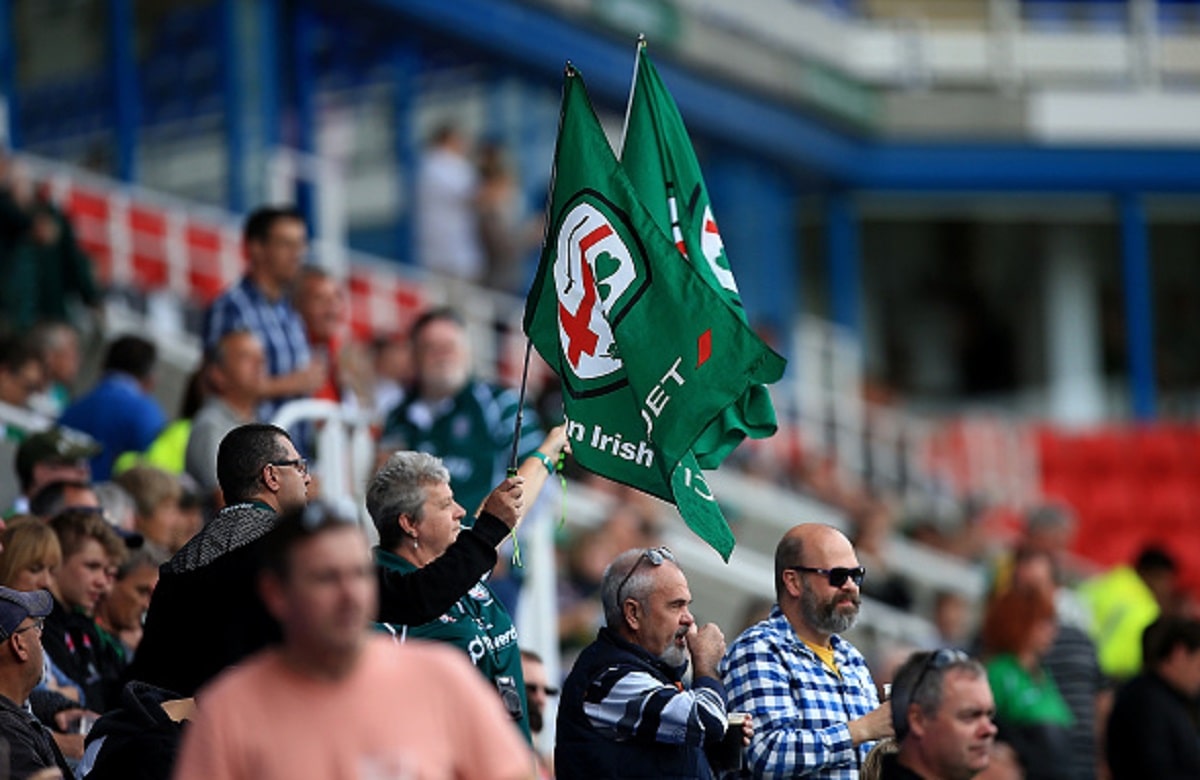 London Irish can confirm that Blair Cowan has left the Club to pursue a new challenge in Japan.

Earlier this week, Cowan, 35, asked the Club to consider an early release from his contract to explore a playing opportunity in Japan.

After careful consideration – and in view of Blair’s status and his level of service to London Irish over the years – the Club, reluctantly, agreed to his request.

A true warrior on the pitch during his eight years with the Exiles, Cowan departs having clocked up 153 appearances, scoring 26 tries.

Director of Rugby, Declan Kidney, said: “Blair has made an invaluable contribution to London Irish during his time with the Club.

“We’re disappointed he is moving on, but we felt it was only right that we allowed him to pursue this opportunity at this stage of his career.

“We wish Blair and his family well – there will always be a seat for them at Brentford in the future.”

Blair Cowan said: “This is the hardest decision of my career to date. It’s very rare for opportunities like this to come to someone at this stage in their career. When my wife and I had to write a leave and stay list, the list to stay at this Club was too long for the paper.

“There was one point on the leave column, and that was family. At the end of the day, family trumps all.

“I always envisaged hanging my boots up at the end of a London Irish match, preferably lifting the Premiership trophy, so to leave on this note is extremely hard, especially as I won’t get to share one last moment with the supporters and the people within the Club, that I regard as family.

“There are so many people to thank, and hopefully I get the opportunity to do so before I leave, but I just want to express my gratitude to Mick Crossan as he has given me this opportunity to be a part of this Club for so long. I would also like to thank all coaches, management, and background staff for continuing to have faith in me and putting up with me for so long. But most of all, I just want to thank all the boys through all the years for giving me amazing memories and sharing the trenches when our backs were against the wall and helping to fight our way to some amazing wins.

“From myself, my wife, and my son Eli, we would like to express our gratitude to everyone involved with the Club and the London Irish family for making this period of our lives so special. Our bond with this Club will never be broken. You never know, our paths might cross again in the future.

With lots of love, the Cowans.” 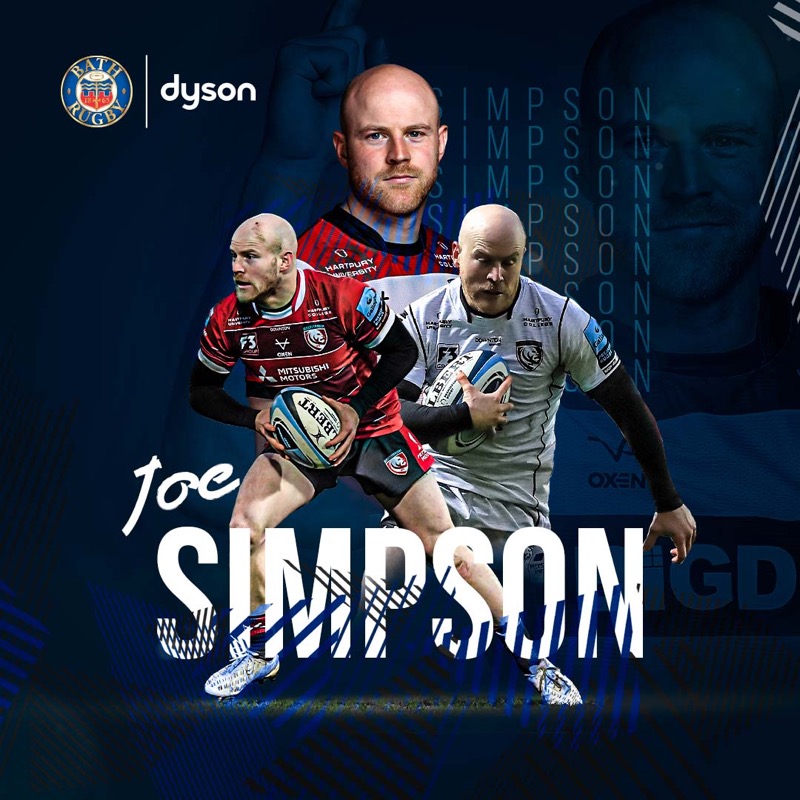