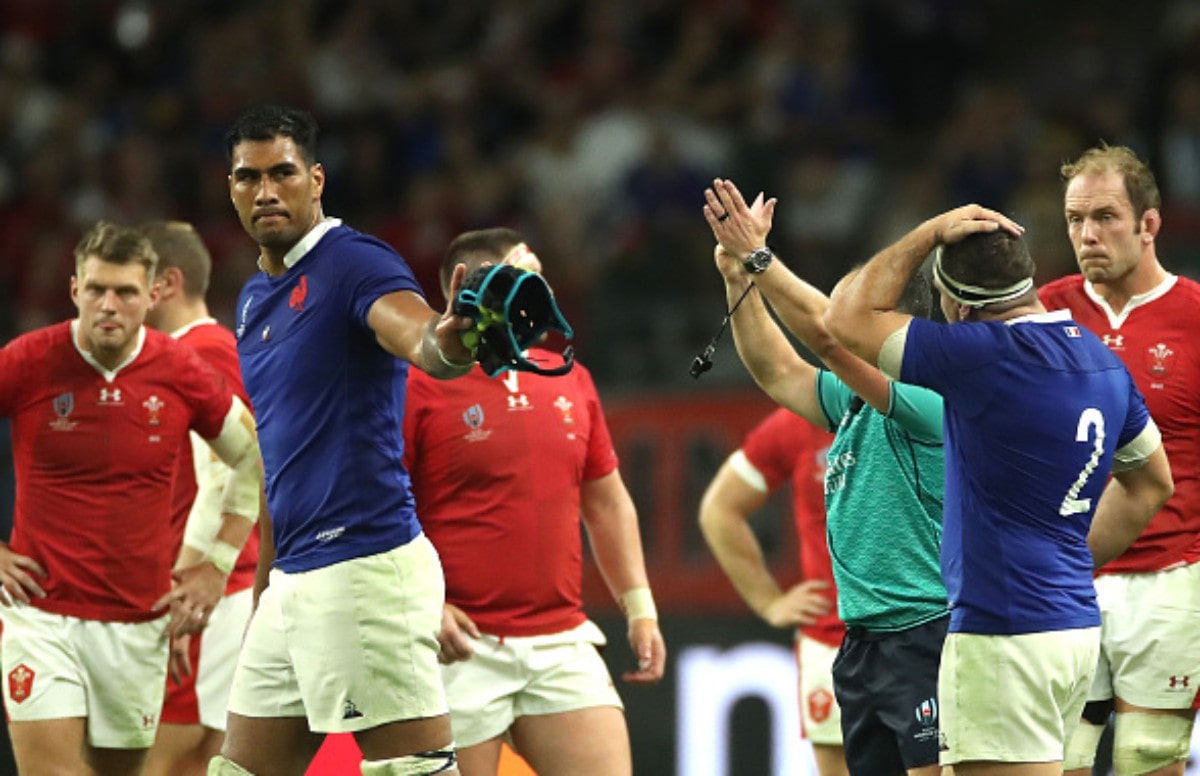 Clermont lock Sebastien Vahaamahina is set to make his return to the playing field this weekend against Toulon in the Top 14 following his Rugby World Cup ban.

The former French forward was banned for six-weeks following a flying-elbow into the face of Wales back-rower Aaron Wainwright during the World Cup quarter-finals.

At the time French were in total control of the game at the time and only meters out from the Welsh try-line when Vahaamahina elbowed Wainwright during an attacking maul.

His actions saw him dismissed immediately and with only 14-men on the pitch for the last 30 minutes his team could not hold on to their lead as Wales battled back to claim a dramatic late win.

The player received a huge amount of  backlash for the incident and decided to call time on his international career shortly after.

However, he has now served his ban and is set to play on Sunday due to injuries leaving his side short of options and being unable to simply ease him back into the team.

That means that he will come back into action with a baptism of fire as he comes face to face with World Cup winner Eben Etzebeth, who will be lining-up for Toulon.

Vahaamahina will be hoping to put in a good shift for his side with both them and the opposition two of four teams locked on 24-points in the table, only separated by points difference.

Clermont currently sit in third, with Toulon back in sixth but it could completely change depending on Sunday’s result, with everything on the line the former France international will need to be at his best and have his wits about him.