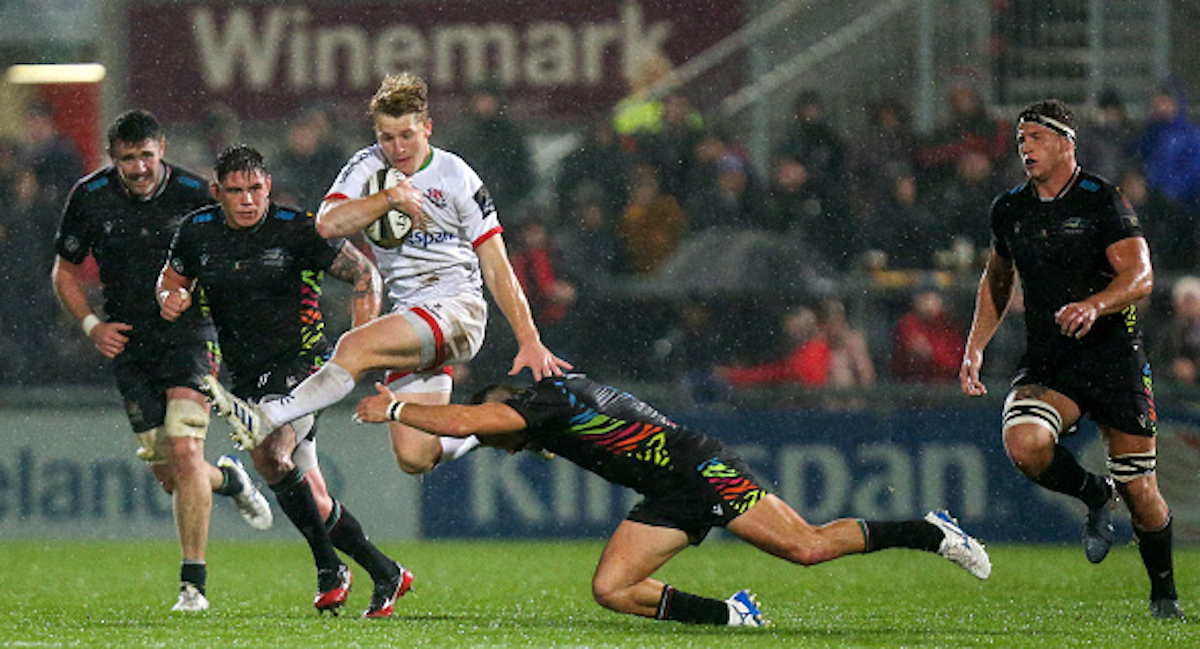 Ulster head coach Dan McFarland has made a number changes to his squad for his side’s crunch game with Leinster at the RDS tomorrow at 19 35.

After a brilliant win over Harlequins in the Champions Cup last weekend the northern province have decided to rest a host of big name players for this game.

Second-row Alan O’Connor will captain the team and make his 100th appearance for them in the process, while Rob Lyttle also returns to the team following some time out.

Elsewhere, in the front-row Andrew Warwick and Tom O’Toole line-up either side of Adam McBurney, with David O’Connor joining Alan O’Connor in the engine-room.

Matthew Rea starts as the blindside-flanker, with Nick Timoney at openside, and Greg Jones wraps up the forward pack from No 8.

David Shanahan and Bill Johnston get a chance to shine in the half-backs, with John Conney and Billy Burns being rested after an incredible few weeks, while Angus Curtis joins Matt Faddes in the midfield, with the latter shifting to outside-centre.

Angus Kernohan begins on the left-wing, with Craig Gilroy on the right and Lyttle starts at full-back.

There isn’t too much experience on the bench with the likes of Azur Allison and Ethan McIlroy among the replacements.

Speaking ahead of the game prop O’Toole is looking forward to the challenge they will face on Friday night.

“We will have to front up to the challenge against Leinster but this group of players have come a long way and we’re excited to go down to them,” he said.

Ulster will look to end Leinster’s winning streak so far this season and cut into the lead the hosts currently have at the top of Conference A, but they know that it will be a tough task to beat a Leinster side that are so consistent on home soil.