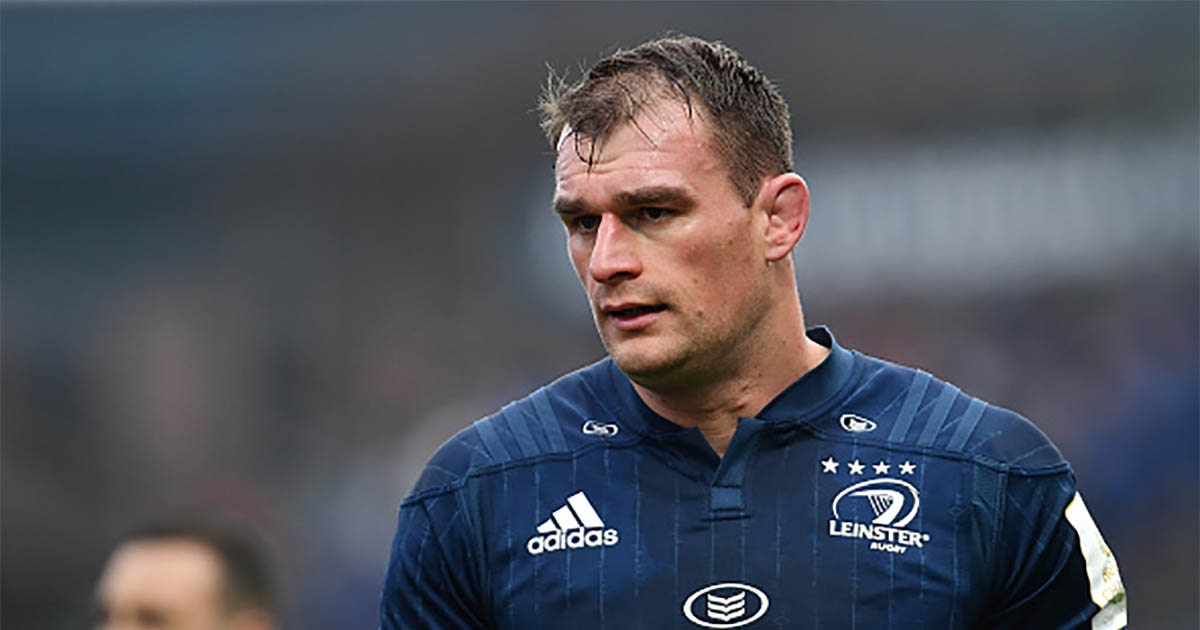 Leinster have welcomed back some stars for the visit of the Cheetahs to the RDS on Friday at 19 35.

Leo Cullen has been able to recall the likes of Rhys Ruddock, Dave Kearney and Adam Byrne to the starting XV as his side prepare for the Cheetahs challenge.

Byrne and Porter take up places on the bench.

Ross Molony retains his place once more following a fine run of form but is joined by Scott Fardy in the second-row who comes in for Mick Kearney.

Captain Ruddock is at six, with Josh Murphy moving to the bench, while Max Deegan and Caelin Doris continue in the back-row to complete the pack.

Jamison Gibson-Park is back to partner Ross Byrne in the half-backs, with scrum-half Hugh O’Sullivan taking the No 21 jersey for this weekend.

Conor O’Brien switches back to 12 after being at 13 last week and is partnered by Rory O’Loughlin, with Noel Reid heading to the bench.

The back three sees Fergus McFadden go to 11, with Adam Byrne coming in at 14, and Dave Kearney returning at full-back. James Lowe is out of this week’s team while Barry Daly, who was at full-back last weekend, is the 23rd man this time around.

WATCH: @RhysRuddock returns from injury to captain #LeinsterRugby tomorrow at the RDS Arena in the #GuinnessPRO14.

With Leinster’s next game not for another three weeks and the conclusion of the 6 Nations before then Rory O’Loughlin has spoken of his views on the past few weeks.

“It’s a nice way to finish this block. I think there’s been a smaller group around here for the last month probably and a lot of academy lads have gotten to train with us a consistent basis and a good few have got to play with us,” he said.

He also talked about his hopes to finish this block of games on a high.

“I’m looking forward to getting a good crack in front of the home crowd and putting in a bit of a performance,” he said.

While Leinster have already secured a semi-final place thanks to their incredible lead at the top of Conference B, the Cheetahs have named a side in hope of bouncing back into the play-off places in Conference A.

They currently sit in sixth but are only six points off Cardiff in third and will take encouragement in knowing that they defeated Leinster 38-19 in their only previous meeting.

Leinster will be looking to extend their 22-point lead at the top of their conference before heading into this break and have named a strong team to do so, however the Cheetahs will be looking to make it two form two when they face the reigning champions.