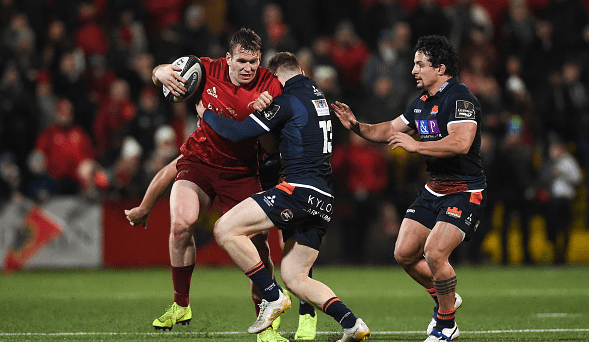 Round 10 of the Guinness Pro14 was actioned packed with tries galore, tight games and some stunning tries.

Leinster put tries away as they destroyed the Dragons, Luke Morgan bagged a hat trick for the Ospreys against Zebre and Hame Faiva did the same for Benetton Rugby against the Isuzu Southern Kings.

Pro14 has whittled down all the tries and produced ‘Top 5 tries of the week’.

Which one was your favourite? pic.twitter.com/k6hrlzw3Dr