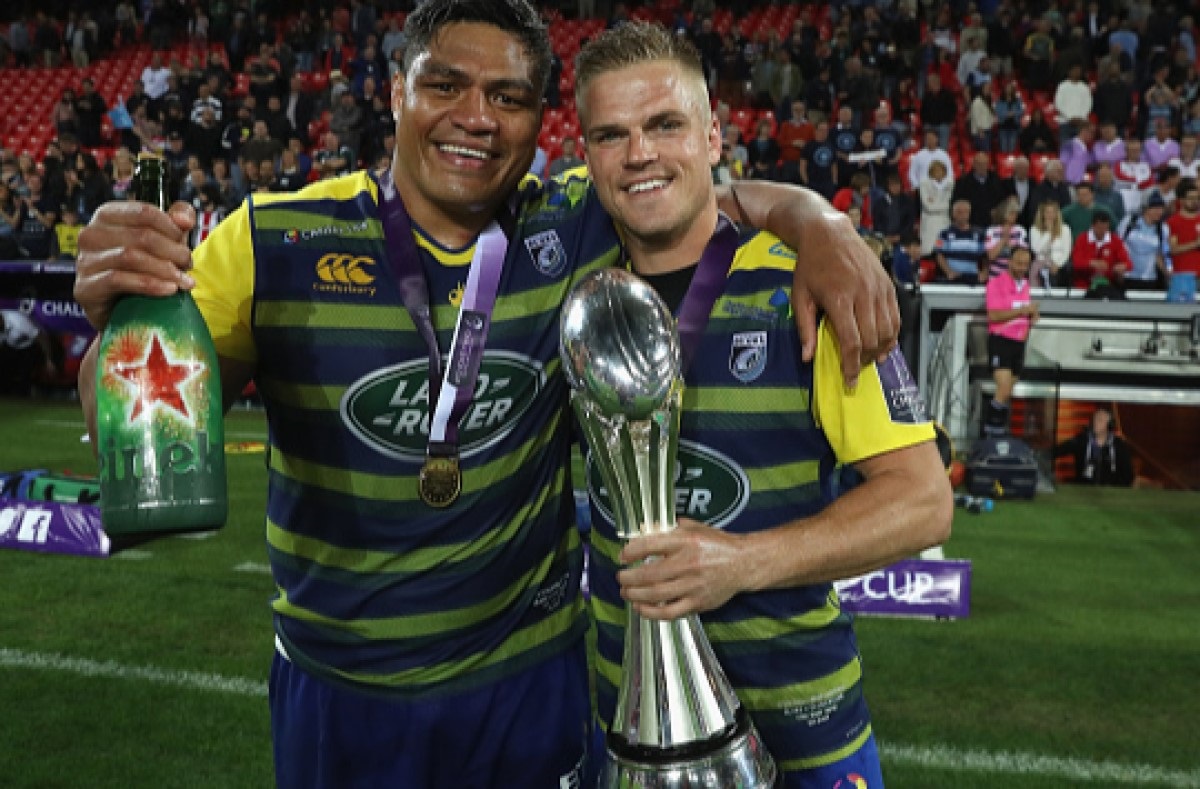 Nick Williams has been able to remain with the Cardiff Blues for another season after a meeting with the PRB/RMB.

It was feared in recent weeks that the No 8 would be unable to continue his stay with the club as the Welsh Rugby Union blocked his extension, but it seems as though common ground has been found.

Since his arrival in 2016 from Ulster, the 35-year-old has become one of the most influential players on the team and Cardiff Blues’ chief executive Richard Holland is delighted that he is staying on.

“We are thrilled to be able to retain the services of Nick, a player who has become such a key figure within our environment. Anyone who has watched Cardiff Blues this season, and most recently Judgement Day, will have seen he is still producing the goods on the pitch but on top of that, he brings an enormous cultural benefit to the entire environment. He will now continue to play a key role in mentoring and developing young Welsh talent,” he said.

As Holland mentions one of the terms of his extension is that he will help with the development of younger players in the squad and Holland hopes that this could see a long-term position open up for Williams.

“We would like to thank PRB for their support throughout the process, which has culminated with a positive outcome for Cardiff Blues and our strategy to develop young talent from within, which is ultimately for the betterment of Welsh rugby as a whole. Nick embodies all of the values we want at Cardiff Blues and this mentoring role has the potential to become something more long-term,” he added.

Williams, who has settled in Barry with his family had previously spoken of his love for the area and his desire to remain in Wales and is excited that he can continue with the club.

“I’m very happy and blessed to be able to go again. I spoke to my family and they were all supportive, so I told John in November-time that I was keen to stick around. The body feels fresh, mentally I feel good and it all seems to be working for us so I’m happy to get another year. After winning the Challenge Cup I thought it was a good way to go out but I didn’t really think about what I could give back to rugby, particularly in regards to bringing young guys through. I have a good relationship with the boys. I’m a bit more kicked back and relaxed compared to some of the other boys. I like to lead with action and hopefully the boys follow,” he said.

Williams is also excited with his role in aiding with the development of younger players and has promised to give his all for the region.

“I really rate the young boys in the squad. We have a good group, who have come through together and are very tight. Hopefully I can help them develop and if they stick together the future is really bright both for Cardiff Blues and the individuals. I also like to think I’ve also been playing some decent rugby. We have a recipe here that works. Cardiff Blues look after me through the week and I pay them back by giving 110 per cent on the weekend. I’m grateful to have the opportunity to keep playing here,” he added.

The No 8, who has scored 12 tries in 66 appearances, is as good in defence as he is in attack and head coach John Mulvihill is happy that he will have his presence on and off the pitch next season.

“It is great to keep Nick at the Arms Park. He brings a physical presence every time he takes the field and still has a huge amount to offer. Off the pitch he is an invaluable mentor to the likes of Jim Botham, Alun Lawrence and Shane Lewis-Hughes. We have further announcements to make in the coming weeks and will continue to strengthen our squad where possible,” he said.

The Welsh outfit have been working well to keep players at the club as well as Williams with other star men Josh Navidi, Tomos Williams, Jarrod Evans, Rhys Gill and Willis Halaholo all signing new deals. Along with them are the new signings of Welsh duo Hallam Amos and Josh Adams, all of which makes the Blues an exciting prospect already for next season.

Glasgow vs Ulster Preview; Injured Players Return for Both