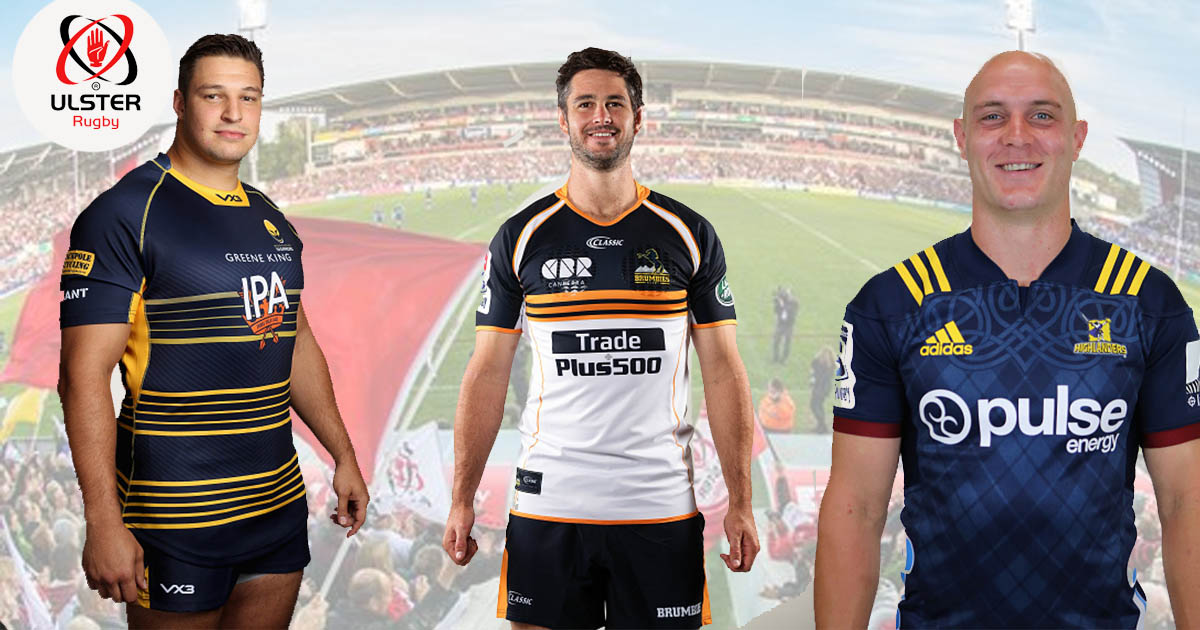 Stephen Larkham will depart Munster Rugby at the end of the 2021/22 season.

Larkham, who joined Munster as senior coach two years ago, is contracted to the province until the end of the season and was offered the opportunity to extend his time in Limerick.

After careful consideration Larkham eventually declined the extended contract offer citing personal reasons in seeking a return to Australia with his family and the additional incentive of a coaching opportunity closer to home.

Stephen Larkham said, “I only recently spoke about my desire to remain with Munster and continue working with my fellow coaches and playing group.

“That hopefully gives some indication as to how difficult a decision this has been for me. The staff, players, fans, and facilities are world class here and I am grateful to have had this opportunity.

“My family made a number of sacrifices in joining me on this move to Ireland and my girls’ adjustment over here, particularly with covid, has been difficult. I have to put them first now, and with a coaching opportunity closer to home this is the right thing for my family at this time.

“For now, my focus is very much with Munster Rugby and with a long season ahead I will savour every moment of working within this great environment as we continue to build in the right direction.”

The Munster squad that will be based in South Africa for our upcoming double-header of United Rugby Championship fixtures against the Vodacom Bulls and the Emirates Lions has been named.

A 33-man squad travelled in the end on Saturday with Simon Zebo, Gavin Coombes, Jason Jenkins and Cian Hurley adding to the initially named 29-man squad.

Jack O’Donoghue captains the squad on the tour with a Greencore Munster Rugby Academy trio of Alex Kendellen, Paddy Patterson and Hurley included.

The province have been preparing to play in the high temperatures of South Africa’s summer over the past two weeks.

The squad will return to Ireland ahead of the Champions Cup opener away to Wasps in Coventry on Sunday, December 12.

Scroll down to watch how the squad have been preparing for the conditions.