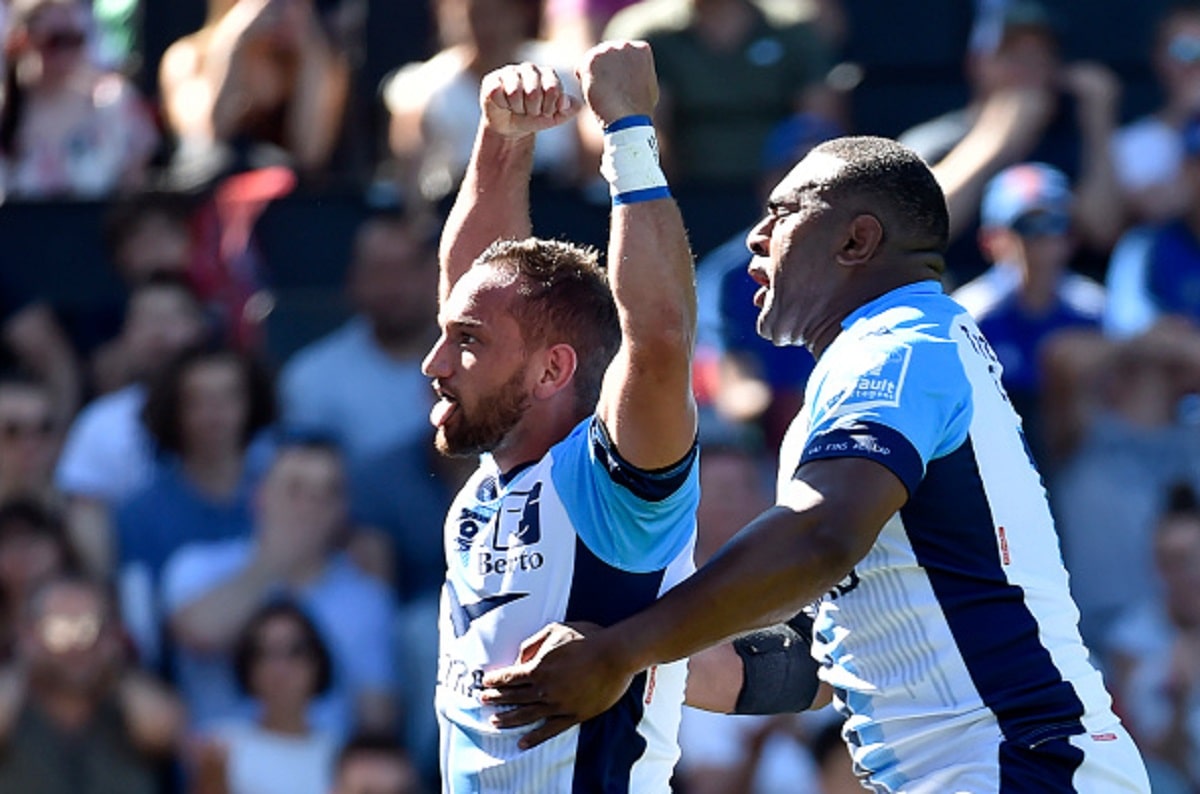 The 30-year-old fly-half is set to return to the Hamilton-based franchise on a one-year deal, having previously spent six seasons with them and winning two titles before a move to French giants Montpellier.

However, since his move to the Top 14 side the former All Black has picked up a number of injuries, including a calf problem that has caused him to miss large amounts of playing time, but Collins insists that the club are certain he will move to them and remain fit throughout.

“We’ve spoken to Aaron and watched some of his games, and a couple of the injuries he did suffer in France were contact injuries and we always knew he was going to come right. the driver for us was he has such a history with the Chiefs, he’s a world-class first five-eighth, we’ve got some really good young backs coming through and we thought his recruitment would serve two purposes – to help drive the team round the field, and also to be an older voice and someone for those younger players to learn off. know that he’s going to come in fit and healthy, so we thought it’d be better to get his family settled, focus on that, then join the team after the Christmas break,” he said while speaking to Stuff.

Cruden, who won 50 international caps for New Zealand before his switch to Europe, including appearances against the British and Irish Lions, will hope to put his own injury issues aside when he returns in January as his side look to start their campaign on a positive note.

The Chiefs and Cruden kick-off their Super Rugby campaign on January 31st 2020 when they take on the Blues at Eden Park and Collins will be hoping his playmaker will be ready.