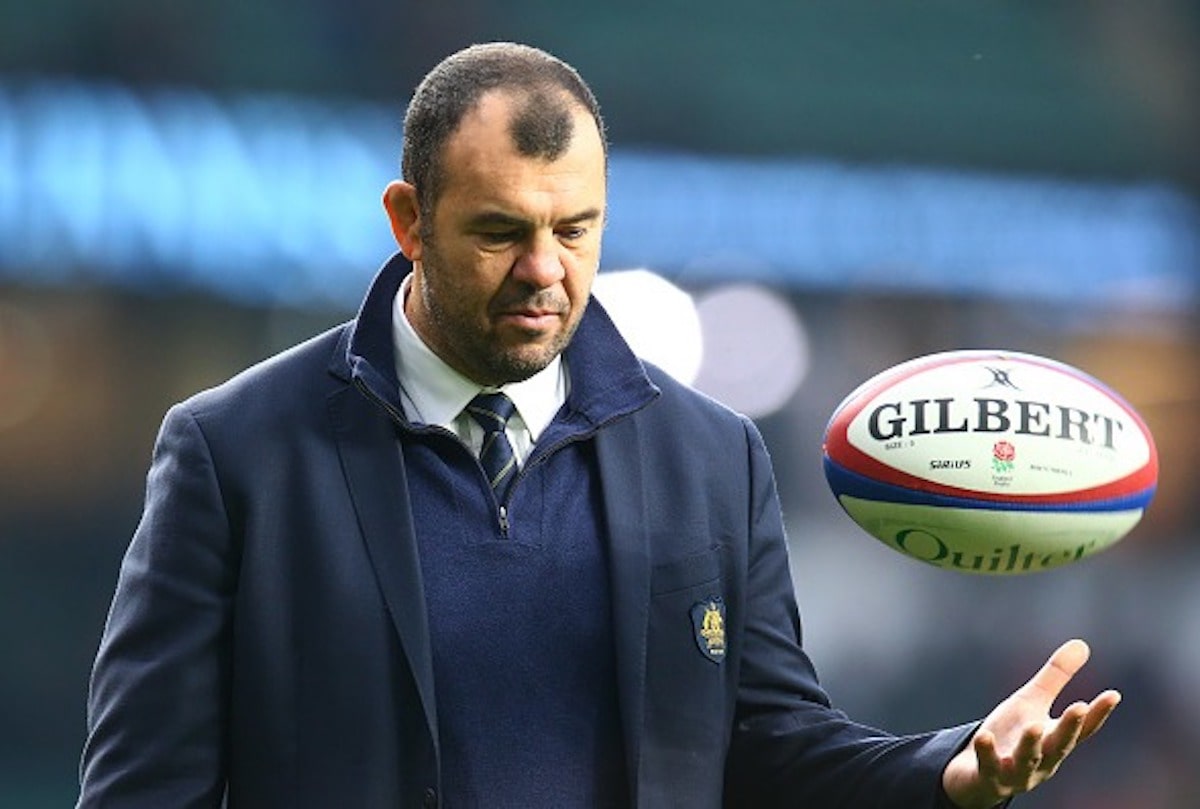 Wallabies head coach Michael Cheika is to announce his new attack coach for the World Cup in Japan within the next week.

Australia have been searching for a replacement for Stephen Larkham (who looks set to take a role in the Munster coaching set up), since his departure in February, but director of rugby Scott Johnson told the media on Thursday that an announcement would be made shortly.

“There will be a decision made in the next couple of days. There’s been reasons why we’ve held off … we’ve been looking at the candidates, some are internal and some have got other jobs to do so there will be an announcement imminently,” he said.

Johnson, who was speaking at a Melbourne Rebels function ahead of the final regular season games of this year’s Super Rugby, also believes that the Wallabies are in with a serious chance of upsetting the odds at the tournament.

“I think New Zealand’s dominance is probably a little closer than it was in previous World Cups and I wouldn’t be surprised if the winner lost a pool game. There’s five or six teams who could win but it’s a fickle competition in favour of us – the weather will be good and the decks will be fast and that will suit us,” he added.

Johnson was the attack coach for the national side at the 2007 World Cup, however, he confirmed that he was not in the running this time around.

Although an announcement is due soon there is still no clear indication of who will take up the role.

It is rumoured that ex-Wallabies Matt Giteau and Brian Smith are in with a chance along with Waratahs coach Daryl Gibson and Rebels assistant coach Shaun Berne.

Whoever does come in will only have five test matches to get across their style and philosophy so they will have to be ready for a quick transition.