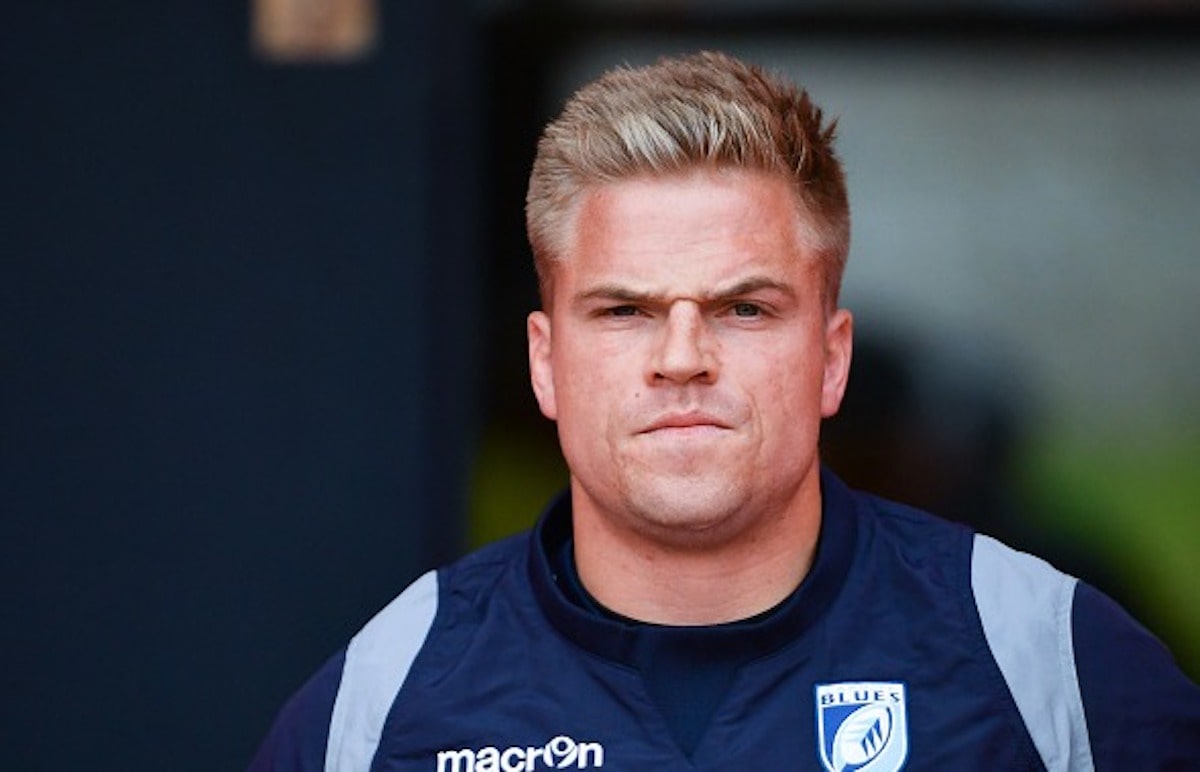 Yesterday, the Ospreys announced their first new signing ahead of the 2019/20 season and it was a pretty big one.

“Ospreys Rugby are delighted to announce the signing of Gareth Anscombe.”

It’s become a common trend now for teams to announce their new signings with some form of quirky social media. Bristol and Wasps have had some crackers already this season, our favourite being the signing of Fekitoa with the Jurassic Park announcement.

Ospreys didn’t go with the ‘comical’ style video, they opted for this.

Speaking about the move west from his current Region, Cardiff Blues, Anscombe said:

“I’m delighted to have secured my future to play professional rugby in Wales and to be joining the Ospreys, I am very happy to finally be able to put pen to paper during what’s been an unsettling time and commit to staying in Wales.

“I know a lot of the boys from my time with the Wales team and they can’t speak highly enough of the spirit and ambition within the Region which really excites me. I’ve been impressed with the vision and the long term goals of the coaches and Region as a whole and I would like to thank them for supporting my dream to continue playing pro rugby in Wales and, if I am playing well enough, to play for my country.”

Dual qualified due to his Welsh mother, Anscombe headed north in 2014, linking up with Cardiff Blues, for whom he has played 76 times to date and scored 597 points, the most notable undoubtedly being the 78th minute penalty he kicked to secure a 31-30 win over Gloucester in Bilbao last year, clinching the European Rugby Challenge Cup for his team.

With 26 caps and now established as first choice for Wales in the number 10 shirt, he has played a huge part in the country’s record breaking winning run, starting seven of the nine test matches this season at outside half, including four of the five wins in the Six Nations Grand Slam success.

“The signing of Gareth is a real statement for the Ospreys. His performances at both club and international level over the last year have been standout, and have attracted the attention of a number of high profile clubs across Europe. To secure his services not only signifies the intent and ambition we have as a region, it reflects an environment and culture that players of Gareth’s calibre want to be a part of.

“His experience and character will challenge and drive the established quality and exciting young talent we have around him. To add his attacking ability and guile to our backline is an exciting prospect for Ospreys supporters.”

“Gareth is a player I’ve admired for a long time and I’m delighted that he has committed his future to the Ospreys. It’s not just a statement of intent, it’s adding another player of current international quality to our squad for next season, the number one player in Wales in his position.

“He’s worked closely with Matt Sherratt previously and I know that Gareth is looking forward to linking up with him again both in terms of the challenge and quality development of his game. Gareth will also add his undoubted positional and game breaking X-factor attributes to our backline and team attack. I have no doubt his drive and talent will contribute to the quality we already possess within the squad and he will become a fans favourite.

“This is a significant announcement, a signing which shows how ambitious we are to re-establish ourselves as a leading team in the PRO14.”

“I would like to thank everyone at the Blues for the last five years of continuous support. They have an incredible team of people working behind the scenes to help the boys, along with some of the best supporters around, I can’t thank them enough for all they have done for me since arriving from NZ. Thanks also to a great group of boys playing at the club who welcomed me and made me feel at home from the start. I will continue to do my best for the team until the end of the season and I will leave with many happy memories of my time with the Blues.”

Anscombe is the first new face confirmed at the Ospreys for 2019/20, while new deals for Dan Evans, Cory Allen and Luke Morgan have already been announced. 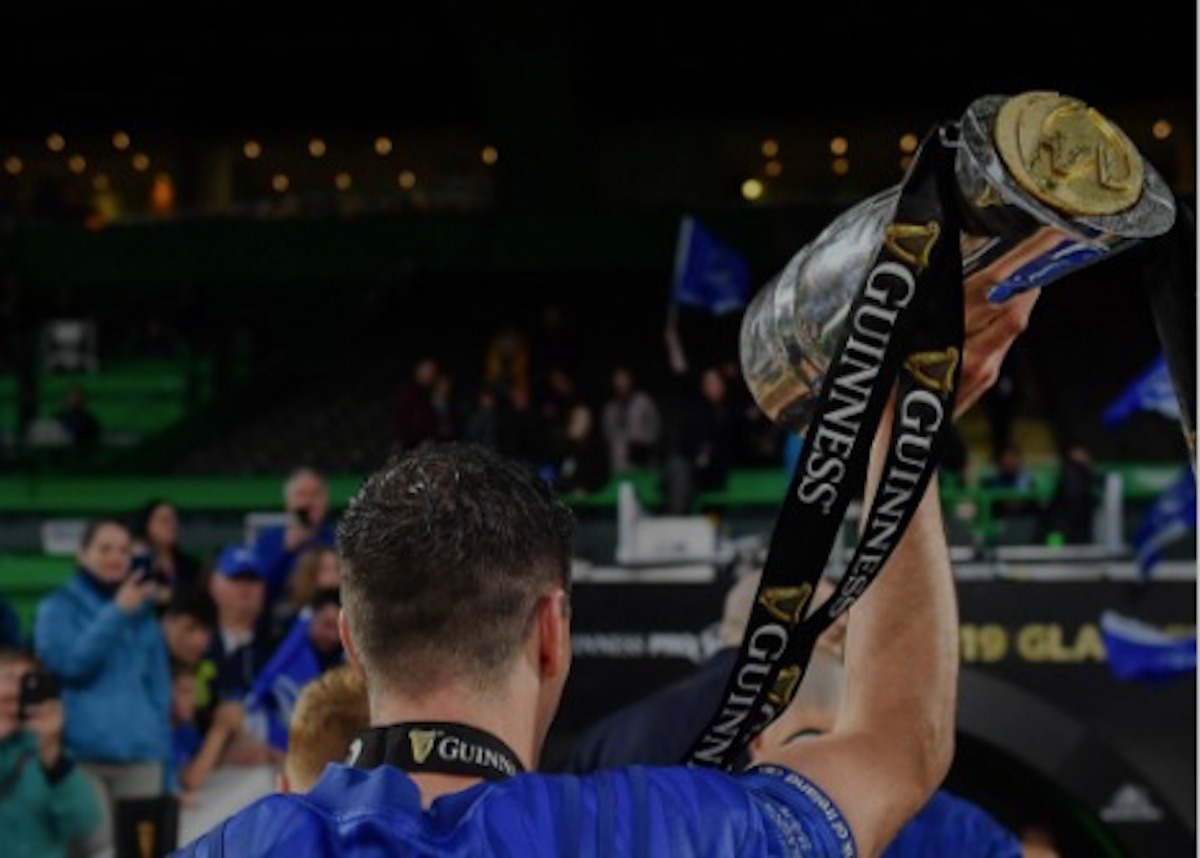 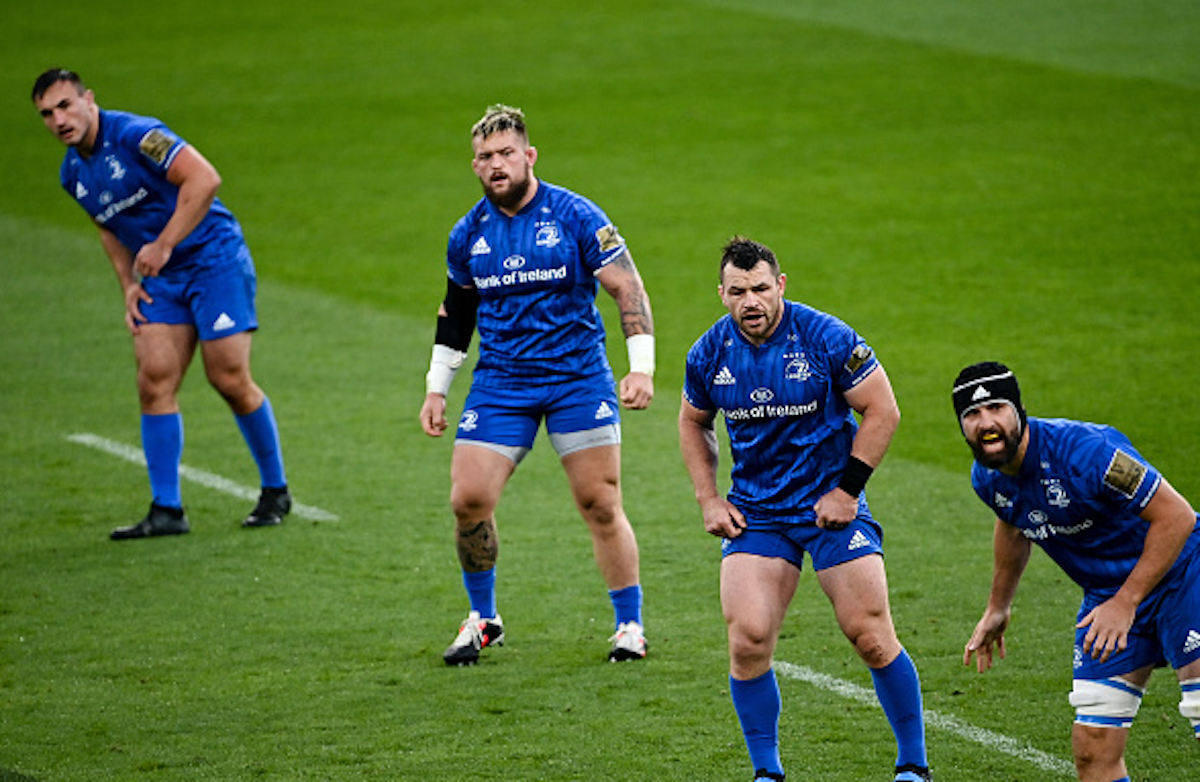 The Leinster Rugby team, as sponsored by Bank of Ireland, to face Ulster Rugby in the Final of the Guinness PRO14 tomorrow in the Aviva Stadium has been named by Leinster Head Coach Leo Cullen (KO 7.35pm – live on eir Sport, TG4 & RTÉ Radio).

Cullen has made a number of changes from the team that accounted for Munster Rugby in the semi-final with Garry Ringrose named as captain of the senior side for the first time.

The back three is the same that started against Munster last week with Jordan Larmour selected at full back having come through the graduated return to play protocols successfully this week and Hugo Keenan on the right wing and James Lowe on the left.

Robbie Henshaw is again selected at inside centre with captain Ringrose outside him in the number 13 jersey.

Ringrose made his Leinster debut in September 2015 on the wing against Cardiff Blues and tomorrow’s Guinness PRO14 Final will be his 75th appearance in a Leinster jersey. In that time he has scored 25 tries and has 29 Ireland caps to his name.

The half back partnership sees Jamison Gibson-Park and Ross Byrne start at nine and 10.

In the pack there is no change in the front row with Cian Healy, Rónan Kelleher and Andrew Porter again selected. In winning his 219th cap, Cian Healy joins Leo Cullen and Rob Kearney as the joint 4th most capped player in Leinster history.

James Ryan has recovered from injury to take his place in the second row alongside Devin Toner.

Finally in the back row, Guinness Player of the Match from last week Caelan Doris is again selected at blindside flanker with Josh van der Flier at openside and finally Jack Conan is selected in the number eight jersey. 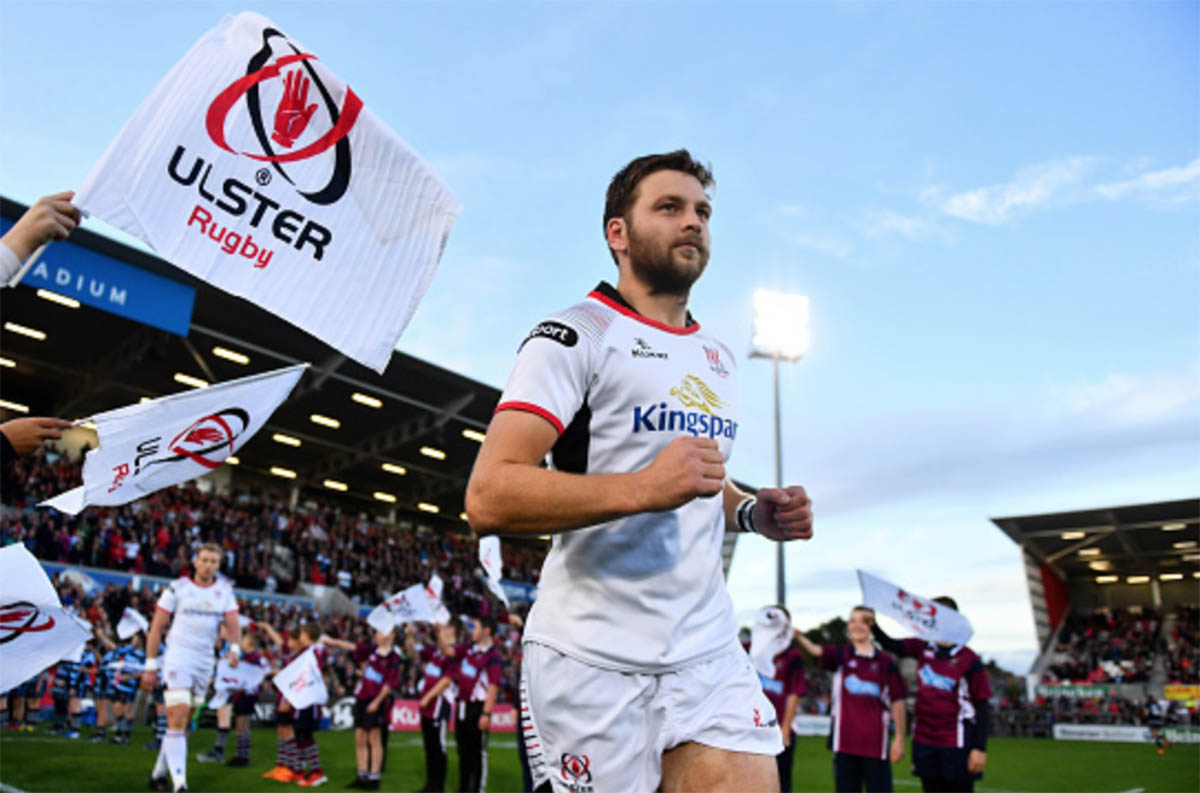