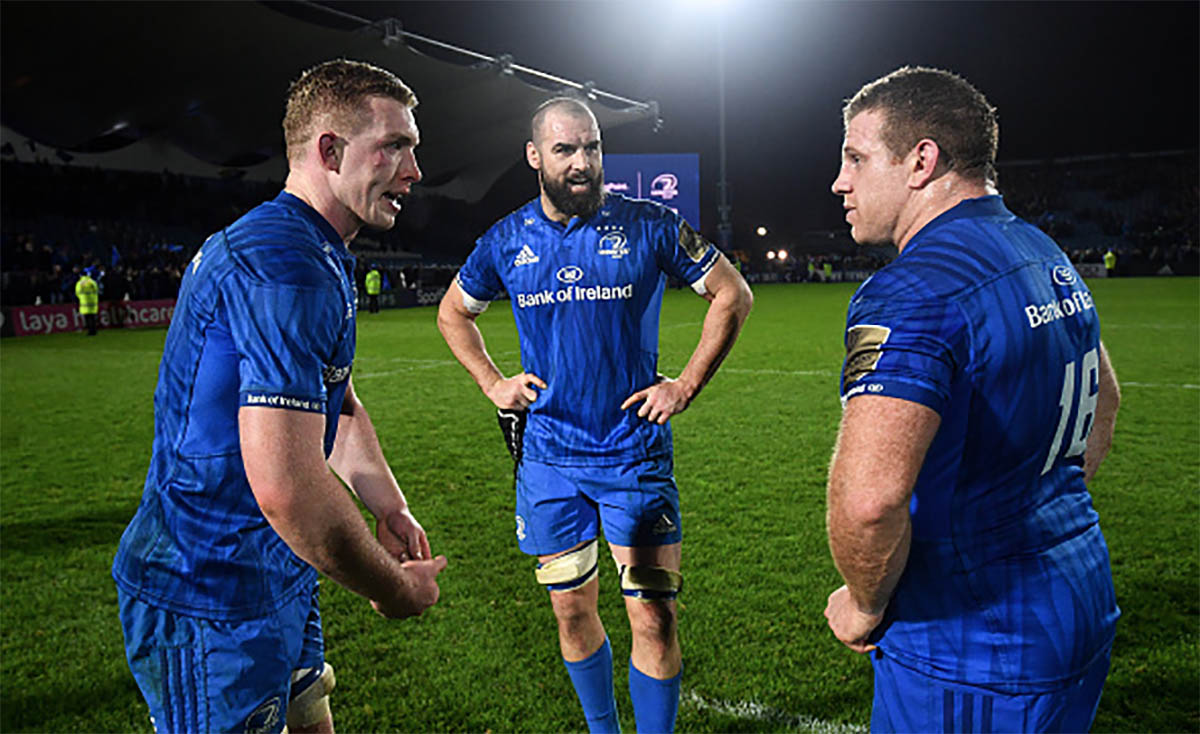 Leinster head coach Leo Cullen has named a strong team for his side’s opening home PRO14 game of the season against the Ospreys at the RDS at 19 35 tonight.

There are returns for some star names with Fergus McFadden and James Lowe returning to the side along with Scott Fardy, who captains the team.


In the front-row it is Peter Dooley, Ronan Kelleher and Michael Bent, with Devin Toner continuing in the second-row alongside Fardy.


Josh Murphy is on at blindside-flanker, with Will Connors on the blindside and Caelan Doris completes the pack from No 8.


Jamison Gibson-Park is at scrum-half and continues his partnership with Ross Byrne in the half-backs, and it’s the same midfield partnership as last week once more as Joe Tomane links up with Rory O’Loughlin again.


As mentioned above it’s Lowe on the left-wing, with McFadden on the right and Hugo Keenan is at full-back.

There is potential for two home debuts for Michael Milne and Harry Byrne, who both impressed in the opening round against Benetton in what was their first competitive game for the province.


Leinster will be looking to continue their winning start to the campaign following their bonus-point win away to Benetton last weekend, as they hope to retain their PRO14 title for a third season on the bounce.