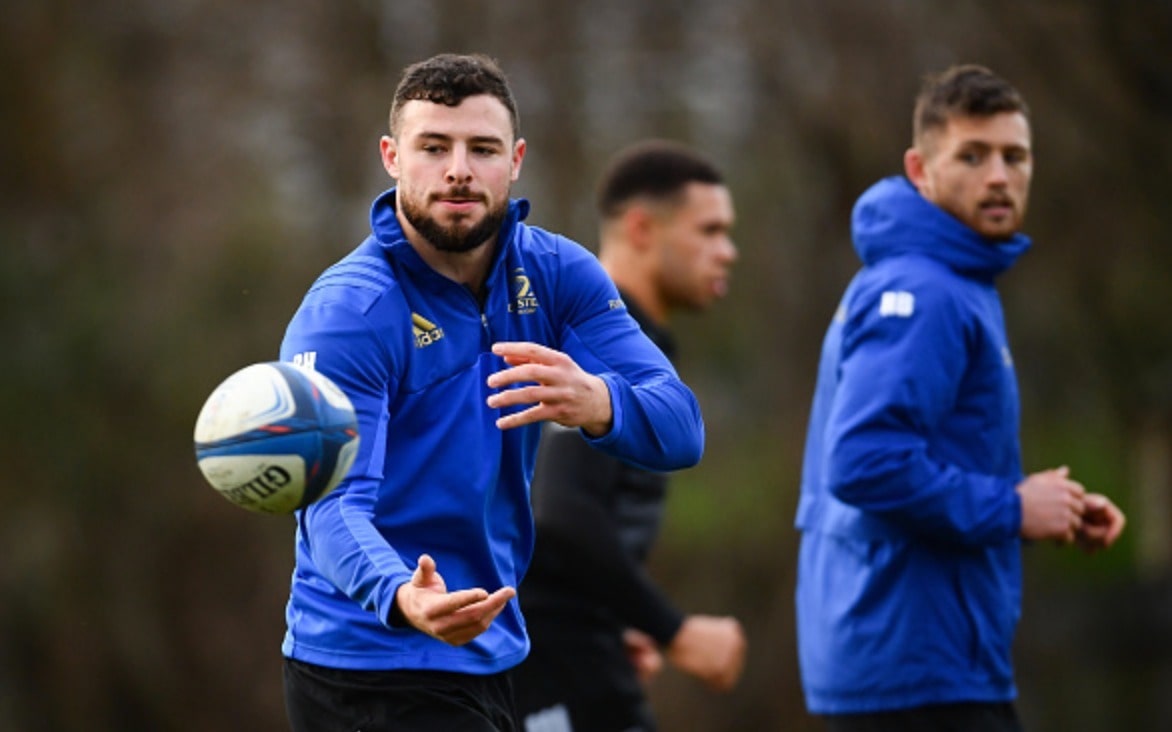 Leinster head coach Leo Cullen has decided to make a raft of changes to his team for the visit of Ulster to the RDS tomorrow at 19 35.

Following last weekend’s hammering of the Northampton Saints in the Champions Cup, which ensured they have already progressed to the knock-out stages, the boys in blue return to domestic action in the PRO14 with the first of three derby games over the Christmas period.

There is a blend of youth and experience among the starters with centre Tommy O’Brien making his senior debut for the province, while Harry Byrne makes only his second start.

However, Sean Cronin and Fergus McFadden return to the fold after time out with injury to balance the scales.

Along with Cronin, Peter Dooley and Andrew Porter start in the front-row, with Scott Penny captaining the side behind them in the second-row and is joined by Josh Murphy.

The back-row is an exciting one with Will Connors as blindside flanker, with Scott Penny on the openside and Max Deegan completing the pack from No 8.

Jamison Gibson-Park is partnered by youngster Harry Byrne in the half-backs, with Robbie Henshaw at inside-centre alongside O’Brien in the midfield.

Cian Kelleher gets the nod on the left-wing, with McFadden on the right and Rob Kearney gets a chance to impress from full-back.

There is a mix of youth and experience on the bench too with the likes of Ciaran Frawley and Conor O’Brien joining Cian Healy and Josh van der Flier among the replacements.

Speaking ahead of the game lock Murphy is excited to be taking on the team that are just below Leinster in Conference A.

“Ulster are right behind us – it’s a huge game for our Conference,” he said.

Leinster will be hoping to continue their winning streak that they have built up this season, but know that Ulster are in fine form and will be a massive threat to that streak. For fans it should be a cracker with the top two teams from Conference A battling it out for the win and some bragging rights. 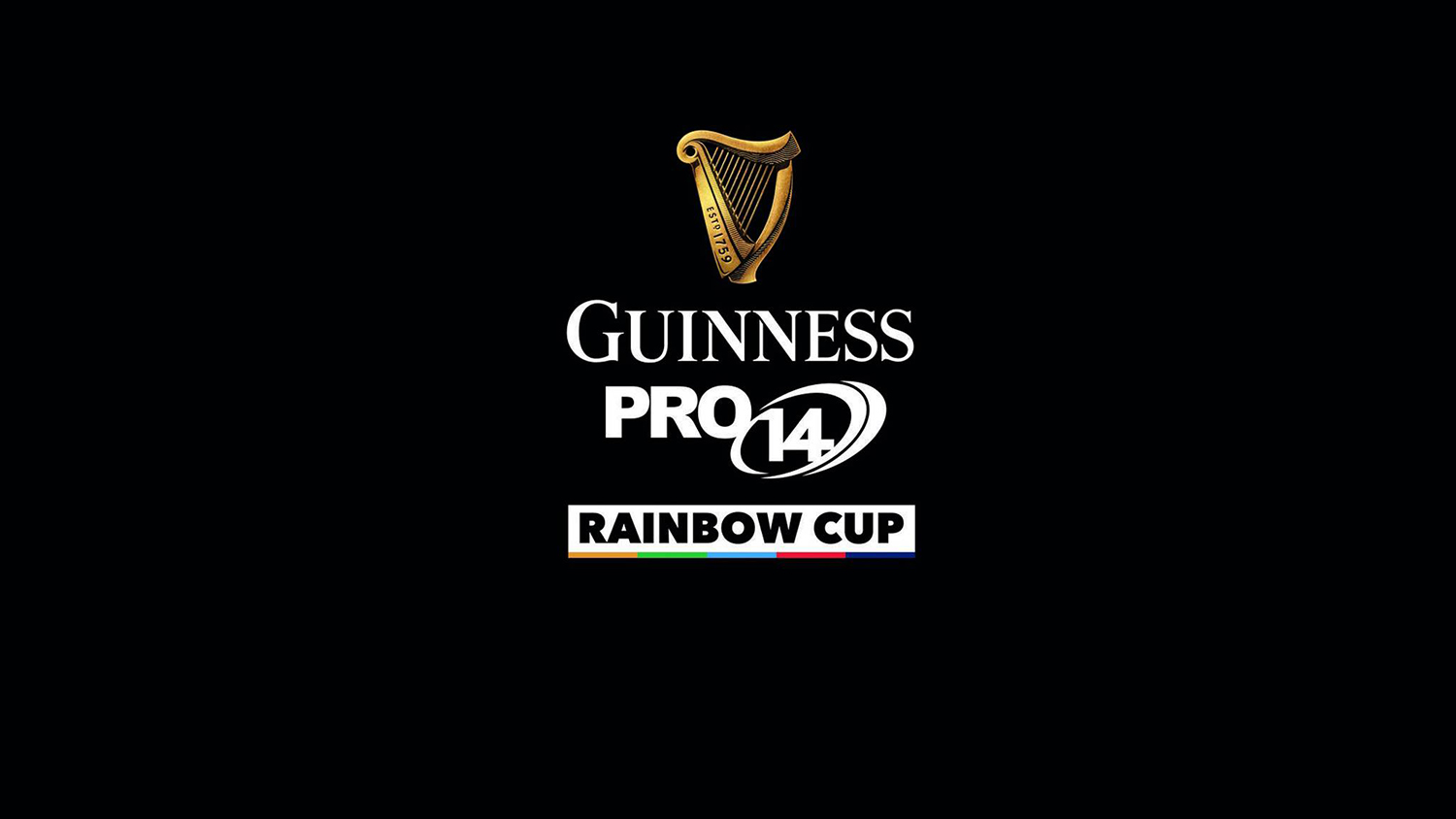