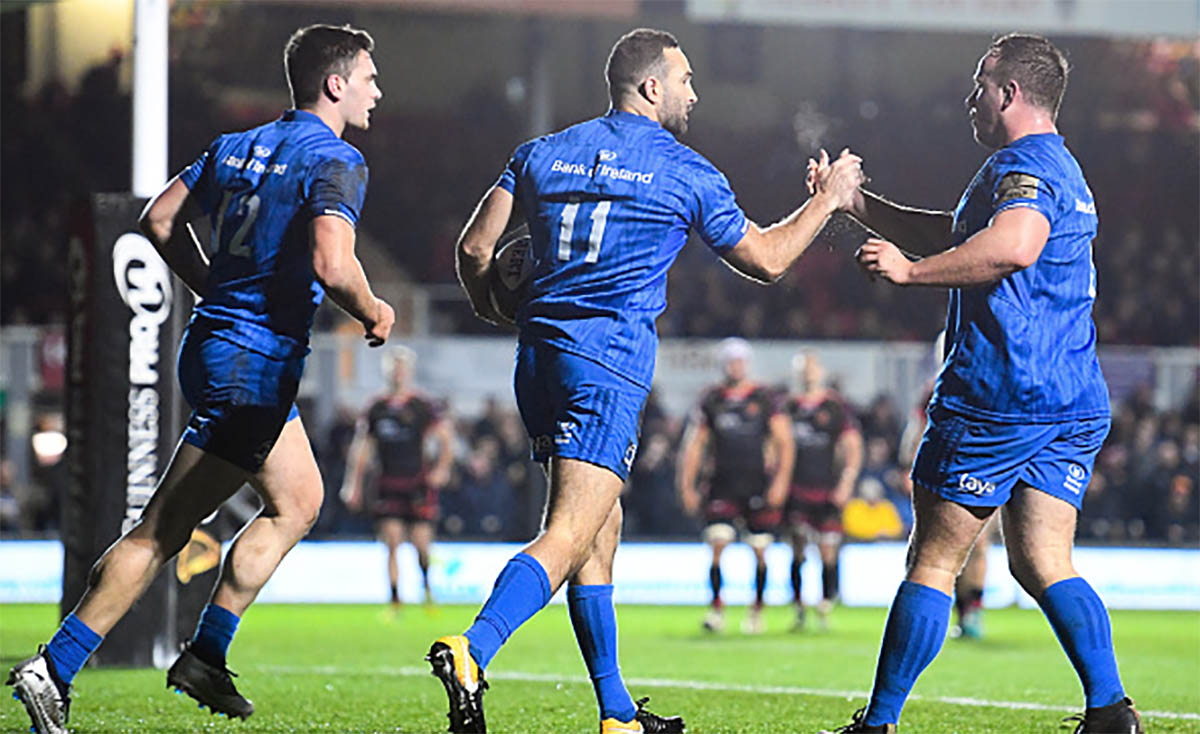 Leo Cullen has named his team to face Zebre at the Staddio Zaffanella on Saturday.

Even with the international players missing Leinster have been able to call on a host of senior players along with a few young guns.

In the front-row it is an experienced three of Jack McGrath, James Tracy, and Andrew Porter, while Ross Molony is joined at lock by captain Scott Fardy.

The back-row is full of youthful talent with Josh Murphy at six, Max Deegan at seven and Caelan Doris at No 8.

The back-line is an exciting prospect with a half-back partnership of Jamison Gibson-Park at scrum-half and Ross Byrne at fly-half.

Mullingar starlet Conor O’Brien starts at inside centre and is joined by live-wire Rory O’Loughlin.

Barry Daly and Adam Byrne occupy the wings while Dave Kearney slots in at full-back.

LINE UP: Here is your 23-man squad to represent Leinster against @ZebreRugby tomorrow in the #GuinnessPRO14.@Scottfardy captains the side with Jack Dunne in line to make his senior debut from the bench.#ZEBvLEI #JoinTheRoar pic.twitter.com/1n8RkLVKaz

Zebre are currently bottom of Conference A and will be looking to end an 11-game losing streak against the boys in blue.

Speaking ahead of the game Leinster coach Stuart Lancaster has said that due to the 6 Nations players have a chance to come through and make their mark.

“Gives us a great opportunity to blood some young players,” he said.

However, even though people have been keeping more of a focus on the international stage recently and seeing this as an easier game, for the current champions Lancaster still views this as a crucial stage of the season.

Leinster are currently sitting top of Conference B, 21 points ahead of second placed Benetton and will be looking to continue their march towards the semi-finals in Italy.