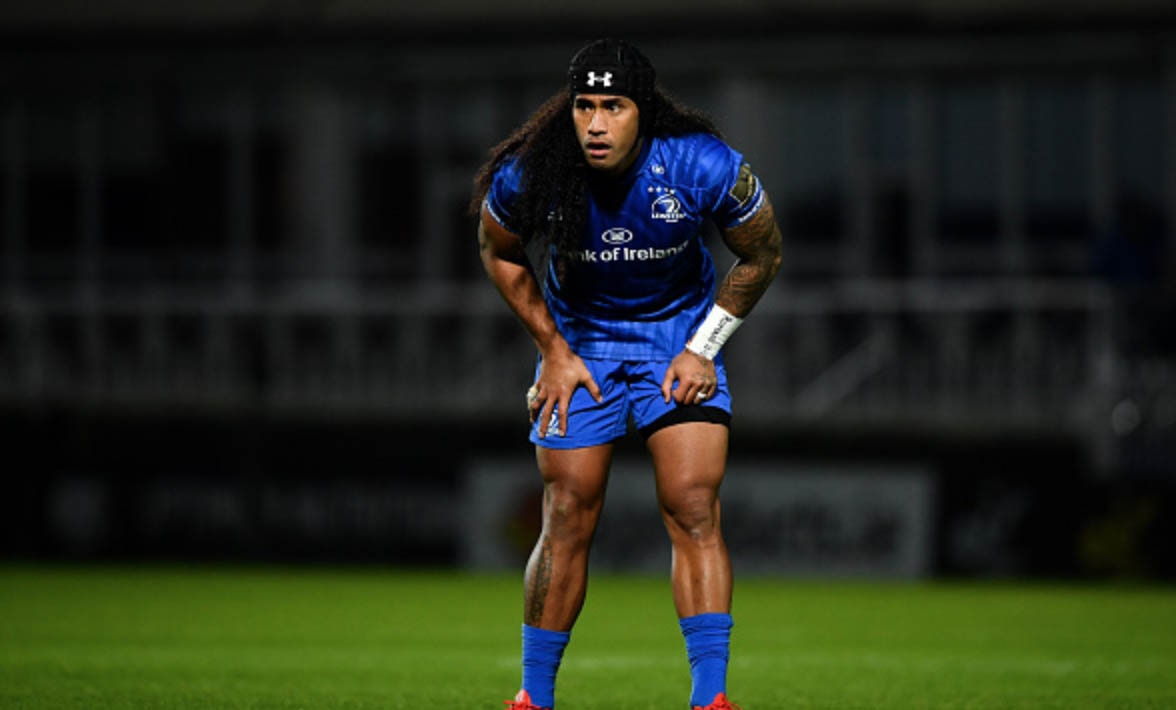 Leinster head coach Leo Cullen has confirmed an experienced starting XV for his side’s PRO14 opening game against Benetton in the Stadio Monigo on Saturday at 17 15.

Despite many of the reigning back to back champions players being in Japan at the Rugby World Cup with Ireland, Cullen has been able to call upon experienced players as well as mixing in some youth, especially on the bench.


In the front-row their is 185 appearances on either side of two-time capped hooker Ronan Kelleher with Peter Dooley and Michael Bent on either side, while Ross Molony captains the side from the second-row with Devin Toner alongside him.


In the back-row Max Deegan takes the blindside-flanker position, with Will Conors on the openside and Caelan Doris completing the pack from No 8.

Jamison Gibson-Park and Ross Byrne are paired up as the half-back partnership, with Joe Tomane and Rory O’Loughlin outside them in the centre positions.


Dave Kearney takes his place on the left-wing, with Adam Byrne on the right and the exciting Jimmy O’Brien at the full-back.

There is the possibility of two debuts being handed out on Saturday from the bench with prop Michael Milne and back Harry Byrne, fly-half Ross’ brother, having the chance to come on for their first appearances for the men in blue.


Leinster will be hoping to take advantage of a Benetton team that is missing its stars who are in Japan, as they look to kick-start their attempt to win a third PRO14 title in a row.