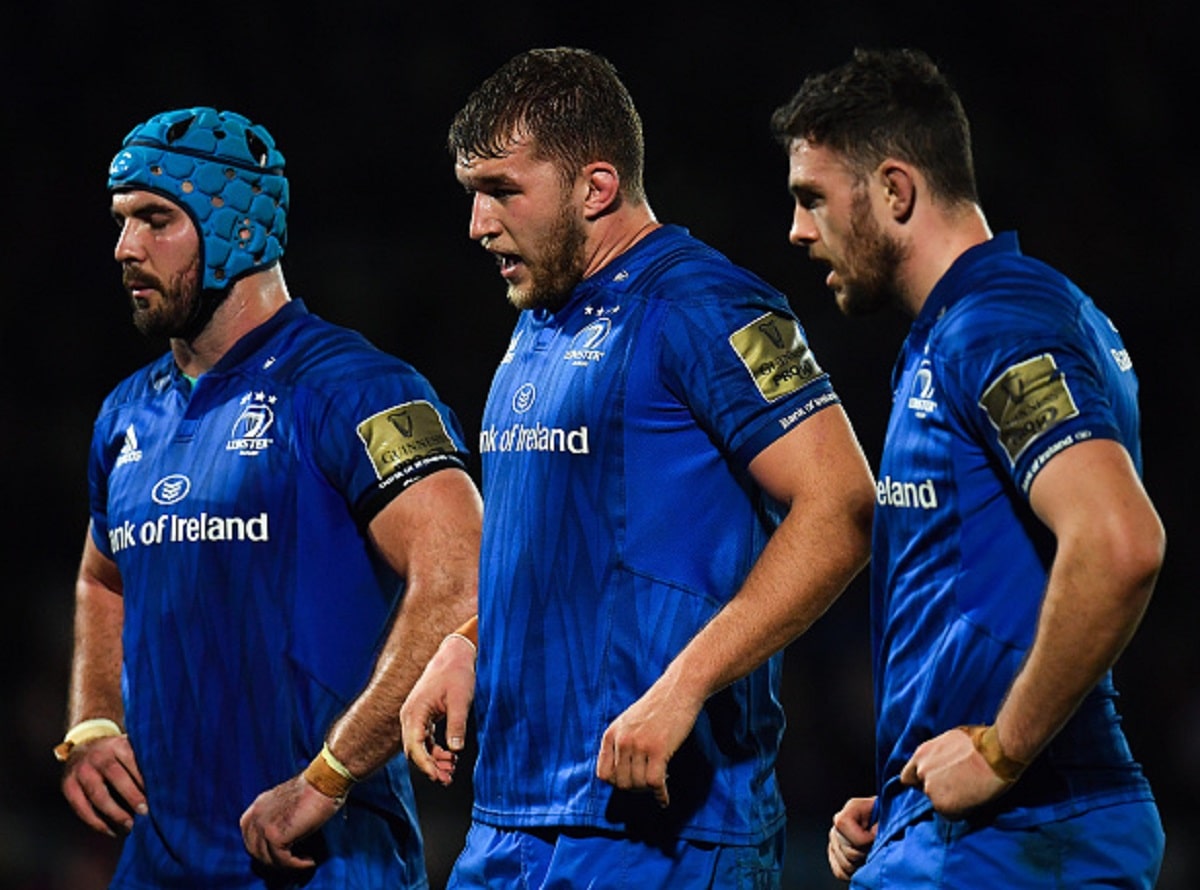 Mick Kearney has signed for Michael Bradley’s Zebre becoming the second Leinster forward to join the club in a week.

The lock, who has represented both Leinster and Connacht will join up with his new teammates in Parma on the 10th of June.

The 28-year-old is excited to move to the Italian outfit and looks forward to the future with his new club.

“I’m thrilled to be part of Zebre and I will try to do my best to help the club achieve its goals on and off the field for the future. In recent years, Zebre have played a very attractive and purposeful brand of rugby. I hope I can give my contribution to better develop this game plan,” he said.

Kearney will now link up with Ian Nagle, who spent last season on loan at Ulster from Leinster but confirmed his departure to Zebre last week.

Zebre team boss Andrea de Rossi is delighted to have Kearney join their ranks and believes that he will improve the options in the front-row.

“We welcome a ball carrier with great experience and leadership. We have been facilitated in recruiting him thanks to the direct knowledge of our head coach Michael Bradley. Kearney is a second row very similar to David Sisi and that will give important alternatives,” he said.

Kearney was a regular during Leinster’s PRO 14 title defence this season featuring in 16 of the 21 regular season games before the club rotated their big-name players into the squad for the semi-final and final.

Gloucester May Have to Release Players to Accommodate Salary Cap