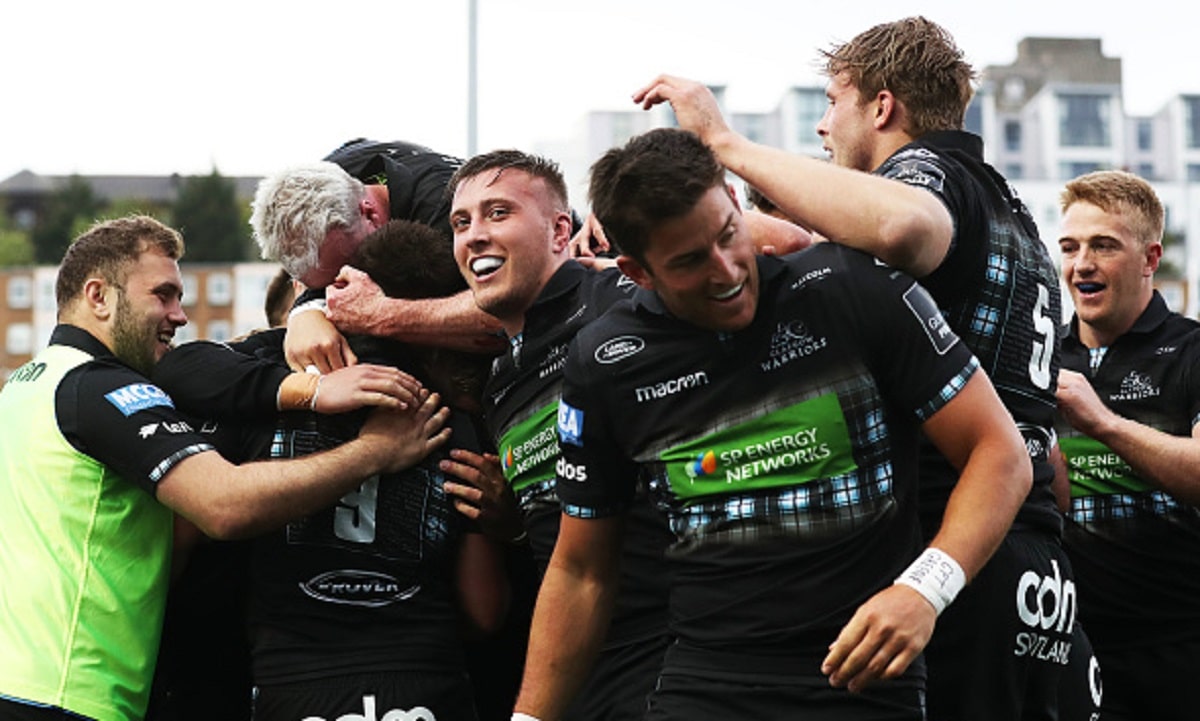 Former Ireland international Jonny Bell will join the Glasgow Warriors coaching set-up for the 2020/21 season the Scottish outfit have announced.

The 45-year-old is currently assistant coach at Premiership side Gloucester, but will leave the role to take up the position of attack coach at the Warriors as they complete a reshuffle in their coaching line-up.

Bell has signed a two-year-deal with the Glasgow-based side, which they confirmed in a club statement earlier today.

“Gloucester Assistant Coach Jonny Bell will join Glasgow Warriors next season. Bell joins on a two-year contract and completes the club’s coaching group for the 2020/21 campaign. He will focus on the Warriors’ attack and will work alongside incoming Head Coach Danny Wilson from next summer, as well as linking up with current coaches Kenny Murray, John Dalziel and Petrus du Plessis. The 45-year-old has been with the English Premiership side since 2015 and helped them finish third last season,” the statement read.

It went on to discuss his previous experience as both a player and coach, during which time he was capped 36 times for Ireland, as well as turning out for their Sevens team in the 1997 World Cup and coaching at Ulster.

The announcement of his arrival follows that of Danny Wilson who is coming in to replace current head coach Dave Rennie, who is set to take over the reins of the Wallabies as the Scottish side look to build towards the future.