Shiel is selected at half-back alongside a revamped centre pairing that sees George Taylor and James Johnstone named in midfield for the Conference B clash.

The capital club welcome back Scotland internationalists Grant Gilchrist and Jamie Bhatti to the forward pack in the only other alterations to the side that claimed a bonus-point win over Connacht last weekend.

“The weather will be a little bit better than last two weeks, but we need to be really functional and practical in how we play. We just need to go and win the game – do whatever it takes to win.

“I’m not fussy about our style. Substance, physicality and mentality should be 10 out of 10 for us, and we should go out with confidence to make sure we get our performance right.”

An unchanged back-three sees Hoyland continue at fullback with wingers Duhan van der Merwe – a try-scorer in his last five consecutive fixtures – and Eroni Sau once again named on the flanks.

Centres Taylor and Johnstone form all-new midfield pairing, with stand-off Simon Hickey – who contributed 12 points from his boot in last weekend’s win over Connacht – and the aforementioned Shiel combined at half-back.

Prop duo Bhatti and Simon Berghan are released from Scotland’s Guinness Six Nations squad and pack down alongside hooker Mike Willemse in a rotated front-row.

Scotland lock Gilchrist – who skippers the side – links-up with Lewis Carmichael in the second-row, as an unchanged back-row trio sees Nick Haining, Luke Crosbie and Viliame Mata complete the pack.

Cardiff have also made 5 changes to their starting team.

John Mulvihill’s side travel to the Scottish capital looking for back-to-back wins in the Championship, but face a tough prospect against the in-form Conference B leaders.

Summerhill, who has five tries to his name this season, suffered a hamstring injury in the Challenge Cup victory over Calvisano in January.

The wing, who replaces Ryan Edwards as the only change amongst the backline, joins Hallam Amos and Jason Harries in the back three, after the duo starred in Sunday’s bonus point win over Benetton Rugby.

Wing Harries returns to BT Murrayfield to face his former club, having scored two tries in this fixture last season as the Blues claimed a memorable victory at the Scottish capital.

Garyn Smith and Ben Thomas continue their partnership in midfield, as former Edinburgh outside half Jason Tovey links up with Lloyd Williams at half back.

There is a new-look front row, with Brad Thyer, Kristian Dacey and Dmitri Arhip all returning to the starting XV.

Rory Thornton is replaces James Ratti in the second row to combine with Seb Davies, who dotted down in the win over Benetton. An unchanged back row of Shane Lewis-Hughes, Olly Robinson and Josh Turnbull complete the pack.

Head coach John Mulvihill is relishing the challenge ahead and wants to finish the latest block of Guinness PRO14 games with a win before his side head into a three-week interval.

“We can take real confidence from our performance in the second half against Benetton as we travel up to Edinburgh. We were clinical in attack, solid in defence and we’ll need to maintain those standards for the full 80 minutes at Murrayfield.

“We’re fully aware of the challenges ahead against Edinburgh. They’re top of our table and have a lot of quality throughout, even with some big names missing through the Six Nations. They’re top of the table because of the depth they’ve built in that squad.

“We’ve got good form on the road this year, and that was something we spoke about before the season started. We need to pick up points on the road, and we’ve won up in Edinburgh before so we can take confidence from that.

“It’s great to have Aled back. He’s a really good player who gives us a spark and finish on the edge. He’s someone who can step up and keep some international boys out of the team because of his form.

“He’s a really good finisher, he’s quick, good on the high ball and defensively he’s one of our best.”

Another player returning from injury is Kirby Myhill who is named on the bench, and is set to feature for the first time in 2020.

Also included as a replacement is lock Ben Murphy, who could feature for the first time this season, having also impressed when featuring for Merthyr in the Indigo Group Premiership this season. 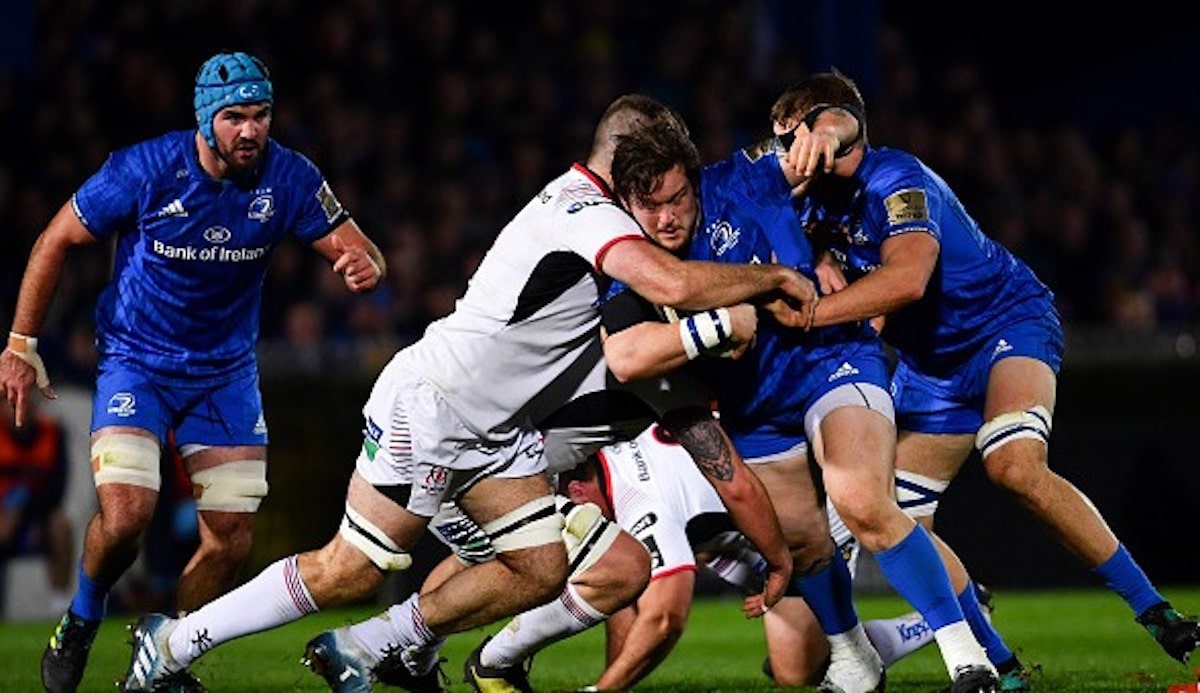