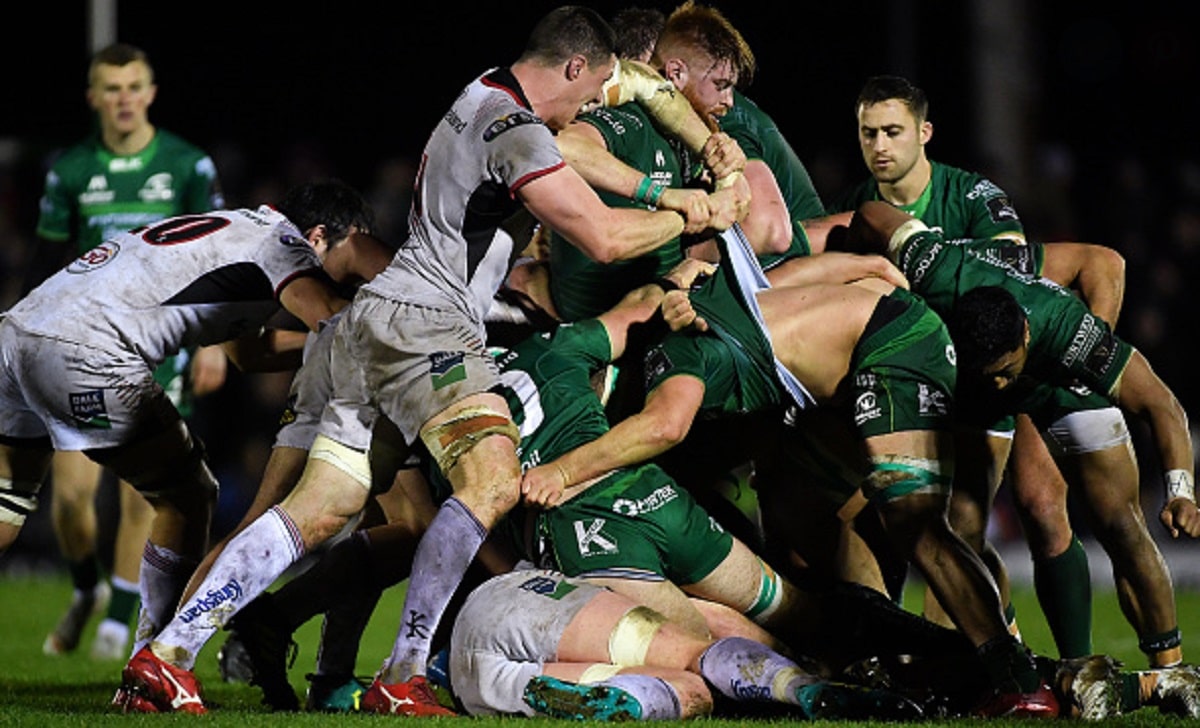 Rory Best will captain Ulster for the final time at home when his side face Connacht in the Pro 14 quarter-finals at the Kingspan Stadium on Saturday at 17 35.

Best leads the team out but it will also be Darren Cave’s final home appearance too if he is used from the bench.

In what will be an emotional day in Belfast, Eric O’Sullivan and Ross Kane partner Best in the front-row with Iain Henderson and Kieran Treadwell packing down in the engine room.

Nick Timoney, Jordi Murphy and Marcell Coetzee are selected at six, seven and eight respectively to finish off the pack.

John Cooney and Billy Burns line-out in the half-backs after being rested last weekend against Leinster. Stuart McCloskey and Luke Marshall are just outside them in the centre.

Rob Lyttle and Robert Baloucoune start on either side of Michael Lowry in the back-three.

There is plenty of experience on the bench with the likes of Rob Herring, Andy Warwick, Sean Reidy and Darren Cave to call upon.

Speaking ahead of the game Best has admitted he couldn’t imagine a better way to sign off in front of the home crowd.

“If I could pick a way to go out, it would be knockout rugby at the stadium that I have played at for such a long time. I supported the team, I played for the team and I hope it will be a great atmosphere. It will be nice to get out there and thank the fans more than anything and all the people who have supported me for 15 years now,” he said.

Connacht are the team looking to rain on the Ulster parade and defeated Ulster on their home soil for the first time in 58 years earlier in the season.

Denis Buckley, Dave Heffernan and Finlay Bealham open the game as the front-three, with Ultan Dillane and Gavin Thornbury starting as the locks.

Eoin McKeon is the blindside flanker, with Colby Fainga’a on openside and captain Jarrad Butler at No 8.

Kieran Marmion has been chosen ahead of Caolin Blade at scrum-half, and Jack Carty at fly-half.

Bundee Aki and Tom Farrell are at 12 and 13 respectively, as Matt Healy, Stephen Fitzgerald and Tiernan O’Halloran make up the starting XV.

There is power on the bench too, especially in the backs as Caolin Blade, Tom Daly and Darragh Leader are all available to the men from the West.

Connacht head coach Andy Friend is delighted that his side have reached their goal of clinching a knock-out spot but believes there is more to come from his men.

“This is a massive game for us. Knock-out rugby with the added incentive of an interpro. We said all season that we wanted to be playing at the business end of the season but now we want to go and win and get to a semi-final. I genuinely feel that we haven’t played our best rugby yet and we are constantly improving,” he said.

The winner of this game will go on to face Glasgow Warriors in Scotstoun for a place in the final and whoever wins this weekend could go all the way.

Check Out the Highlights From When the Two Last Met Below