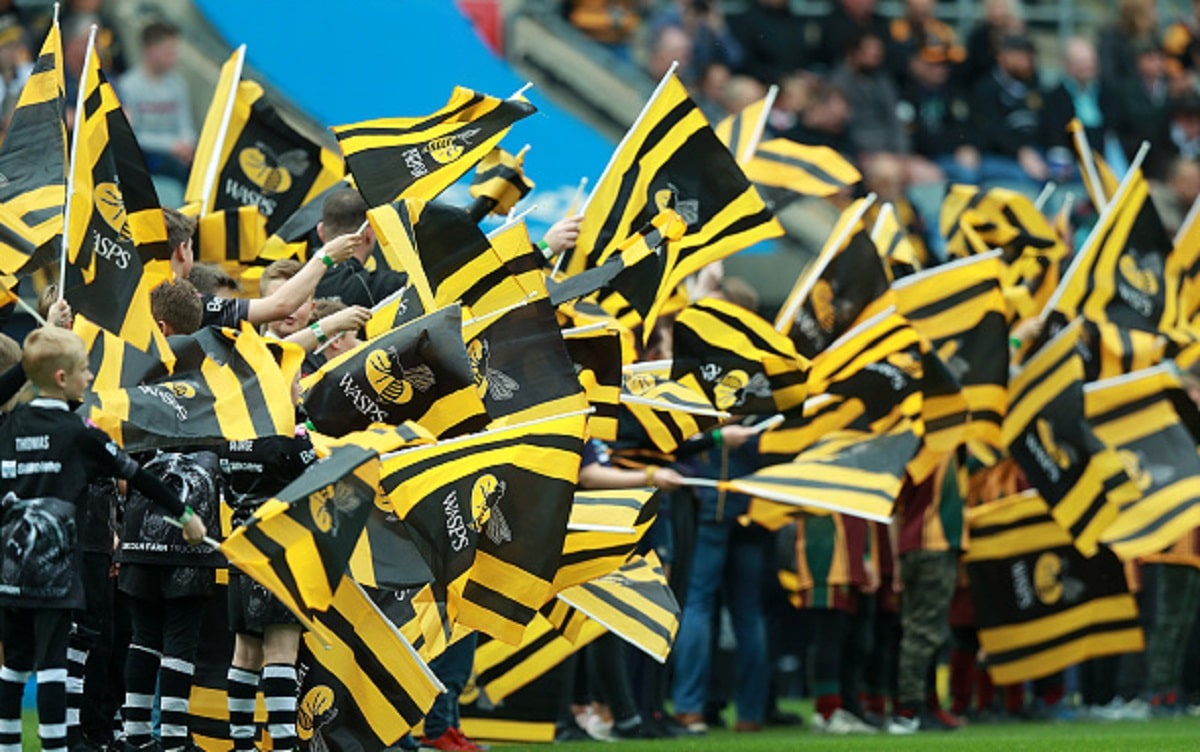 Wasps have confirmed that director of rugby Dai Young will be stepping down from his position after almost nine years at the helm.

The Premiership club announced that Young believes that he has taken them as far as he can and that a new face should take them into the future.

Since his arrival in 2011 Young has overseen a transformation at the club leading them from second-last in the table to three successive play-off place finishes between 2016 and 2018, including a Premiership final in 2017 which they narrowly lost.

That season saw him pick up the competition’s director of the season award and speaking upon his departure Young admitted that he has fond memories of his time at Wasps.

“I am extremely proud of my record during my time at Wasps and was extremely honoured to receive the Director of Rugby of the Season award in 2017. It was proper recognition of all we had achieved as a squad leading up to that season. I am very proud of the part I played in developing players who have gone on to play for their countries, like Club Captain Joe Launchbury. It will be tough to leave a club and group of people that has meant so much to me over the past decade, but I feel this is the right time for both the Club and for myself,” he said.

As well as his domestic transformation of the club he also managed to get them to three Champions Cup quarter-finals.

The 52-year-old went on to thank everyone involved for their help over almost a decade of work at the club and wished them the best for the future.

“I would like to thank all the players, past and present, and the staff I have worked with, especially my heads of department who have become like family. I would also like to thank the Wasps fans who have been unbelievable in their support of me and the Club, particularly during the tougher times. Their loyalty and support have meant a great deal to all of us and has made my journey even more special. It has been a fantastic experience for myself and my family. My wife April and I look forward to following Wasps in the future and supporting Thomas as proud parents from the stands. Wasps has been a huge part of my life and I wish everyone at the Club the best of luck for the future,” he finished.

Club chairman Derek Richardson thanked Young for his hard work over the nine years and says he will always be remembered for what he has done at Wasps.

“I’d like to place my sincere thanks on record to Dai for his hard work and support over the years. He has done a tremendous job and, in particular, I’d like to thank him for his advice and help when I first became involved with the Club, and also his support for the move to Coventry in 2014. We have enjoyed some very special moments and they will always be remembered fondly. I’d like to wish Dai all the best in his future endeavours. He will always be considered a Wasps Legend and will always be welcome at The Ricoh,” he said.

It isn’t confirmed yet as to what Young’s next job will be, but reports last week claimed that he has already been contacted about taking over at the Ospreys as the club look to bounce back from a terrible season to date.

While in his absence Wasps have also confirmed that the structure they announced last week will continue with Lee Blackett continuing as Interim Head Coach as they try to figure out what lies ahead.